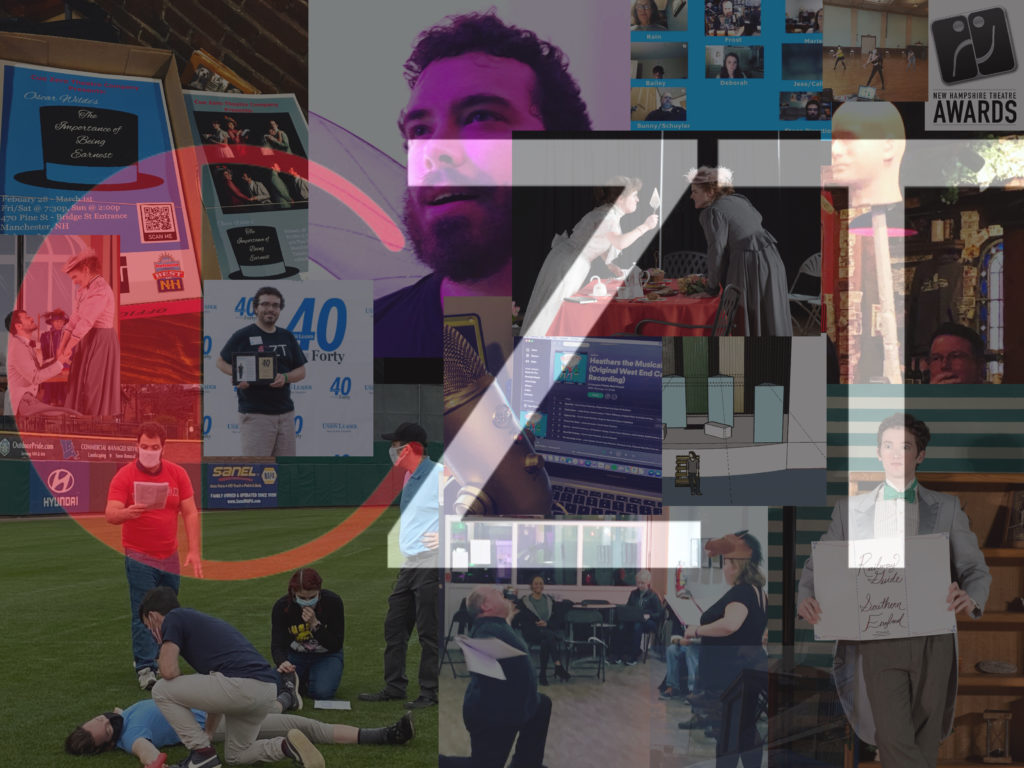 Cue Zero is currently looking to fill some roles in our June production of Hamlet. The following roles are open:

Auditions are via video, submitted online through our website. There is a tentative in-person callback on 3/25 from 6:00-9:00p. Those wishing to submit should create a one-minute video of yourself performing a Shakespearean monologue that best shows off your acting ability.

Our rehearsal process will begin Sunday 3/28. Rehearsals are tentatively scheduled for Tuesdays and Thursdays 6:00 – 9:00p, and Sundays 12-5p. All rehearsals that can be held virtually via Zoom will be. In-person rehearsals will take place at Granite State Arts Academy in Salem, NH, following all of our COVID protocols. Tech week is scheduled to start Sunday June 13th, with performances June 18, 19, 20, 25, 26, and 27. Possible brush-up on June 24. Load in, set build, tech and dress rehearsals and all performances are MANDATORY for all performers. Tech week and performances will take place at the Derry Opera House. Performers must be at least 16 years of age by opening night.

Cue Zero’s production of Hamlet will be set in a “post-rapture” world, with the characters of the play being those unworthy of the Kingdom of Heaven. Described as “The Walking Dead without the zombies” in mood and atmosphere, this production will place the world’s most famous play in a heightened and extra dangerous landscape.

AUDITIONS FOR CUE ZERO’S POST-APOCALYPTIC HAMLET
Who: Actors in the area of Derry/Salem, New Hampshire
What: Online Auditions for Hamlet
How: Create a one-minute video of yourself performing a Shakespearean monologue that best shows off your acting ability.
When: Videos must be submitted before 11:59 pm on Sunday March 21.

Head to cztheatre.com and click on the “Get Involved” tab to find the submission form.

Questions can be sent to cztheatre@gmail.com