It’s just before three on a Saturday afternoon, and I’ve just arrived at the Tiny White Box in the Great North Woods after a nine-day trip to civilization, or Southern New Hampshire at least. Each time I’m gone for more than a few hours, I worry I’ll arrive home to find a window broken, snow blown over the floor and bed, or the doors frozen shut, or heavy snows having shattered the skylight, or the electricity out, a downed power line outside the door.

So far, except for having broken off a lock key — longtime readers will remember my whiny recounting of that adventure — I’ve always returned to a home that remains my Tiny White Box.

I discovered a serious blow to my solitary life, a slap to my hermitic face, a forced attack on my writer’s retreat. Some bastard left a bushel of progress at the Tiny White Box, and I didn’t have the opportunity to refuse to sign for it. Let me explain.

In my previous life, not just at Liberty House but going back until, say, 1995, I’ve loved and embraced technology. From our first computer, a Compaq Presario that did little but replace my typewriter and eat up hours of my wife’s and my time playing Myst, I’ve enjoyed each new personal iteration.

In 2004 my daughters were 12, 10 and 7, and I’d grown tired of being a one-man tech-support team, regularly removing bloated software the girls had downloaded along with the latest free game. Since I was writing a book at the time, and the computer was my means of production, I bit the bullet, and we switched from PCs to Macs, a decision that’s paid off in hundreds of hours of saved time, along with a smug superiority that I can’t shake. When I was at Liberty House, we became a Mac shop, and it’s a decision I haven’t questioned for a minute. Likewise, I’m an iPhone guy, although here I’ve more sipped than swallowed the Kool-Aid, lusting occasionally over the personalizability of Android, and having been a strong proponent and consumer of the jailbreaking era. 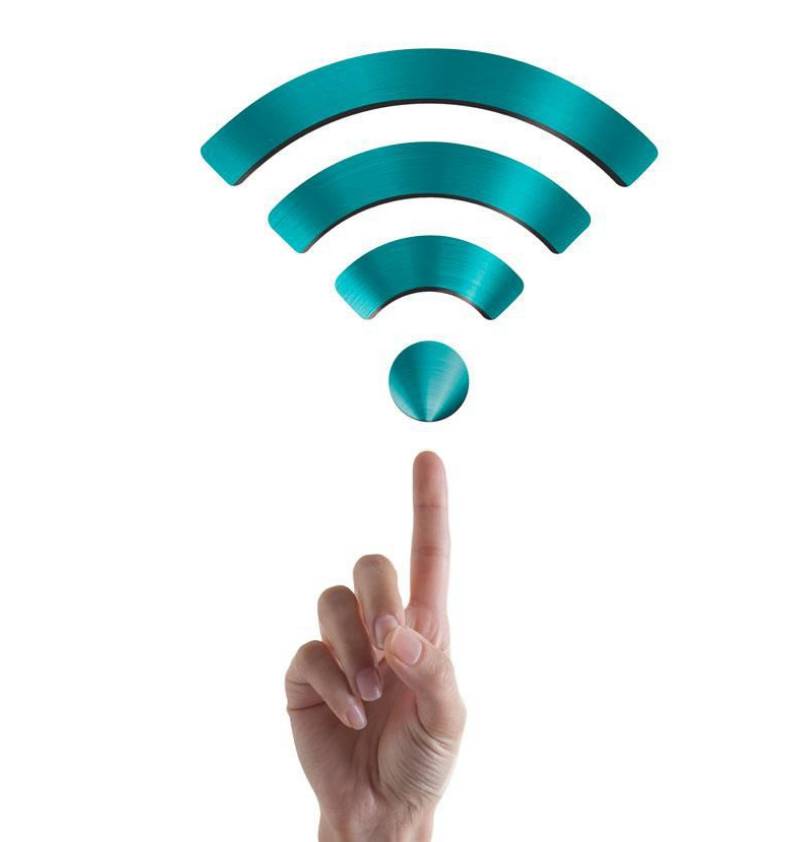 So, I’m a guy who doesn’t know really anything about how technology works but has excitedly accepted that it does work. Still, life in the Tiny White Box has meant shedding 95 percent of my physical possessions, and, germane here, ALL of my instant Internet connectivity. As you may remember, the main cabin at Warriors@45North has Wi-Fi offering a circa-1997 dial-up connection, and Treats and Treasures, a variety store three miles away, offers fast Wi-Fi. Also, my phone has zero connectivity north of Colebrook, 45 minutes south of here.

Strike that. Change the tense of that last sentence. “My phone HAD zero connectivity.” When Sam (is a dog) and I got out of the car this afternoon, my phone alerted me I had a text, something I’ve never experienced here. While we’ve been gone, apparently, a new cell transmitter has gone on line, and now my iPhone 7 Plus has three solid bars. Damn!

No longer can I rely on my own memory of Napoleon’s exile to Elba — or at least my memory of the history of it — or a quote from Hemingway or the spelling of Eppa Rixey’s name. I can look them up and get them right. It’s not that I object to fact checking, it’s the rabbit holes I enter during the process. If I could stop at knowing that Emperor Bonaparte was on Elba from 1814 to 1815 and leave it at that, I’d be fine. I can’t. Napoleon leads to the Napoleonic Code leads to Hammurabi leads to the Hittites leads to Jerusalem leads to Mediterranean beaches leads to Moorish culture leads to . . . a wasted 45 minutes.

On the positive side, I can now keep in touch on a regular basis with my daughters, my friends and the world at large. Good things.