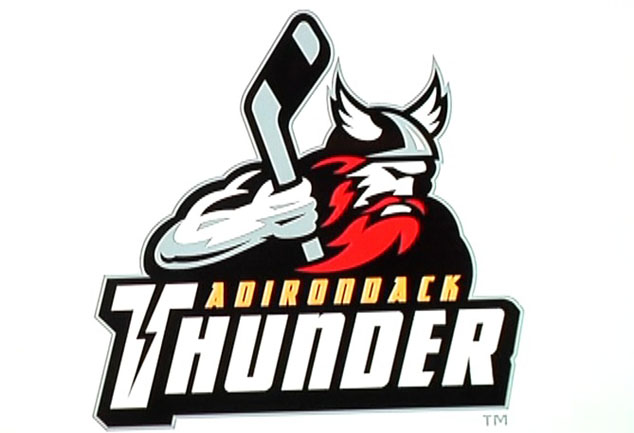 Adirondack left the first period with four goals, including two from Dylan Walchuk, with Mike Szmatula adding another two goals in the second period.

The four first period goals came within the game’s first 10:35, enough to chase Manchester netminder Cole Kehler from the contest.

Adirondack capitalized on two of their six power plays, with Matt Salhany, Cullen Bradshaw, Jake Linhart and Kevin Lough each contributing a pair of assists each.