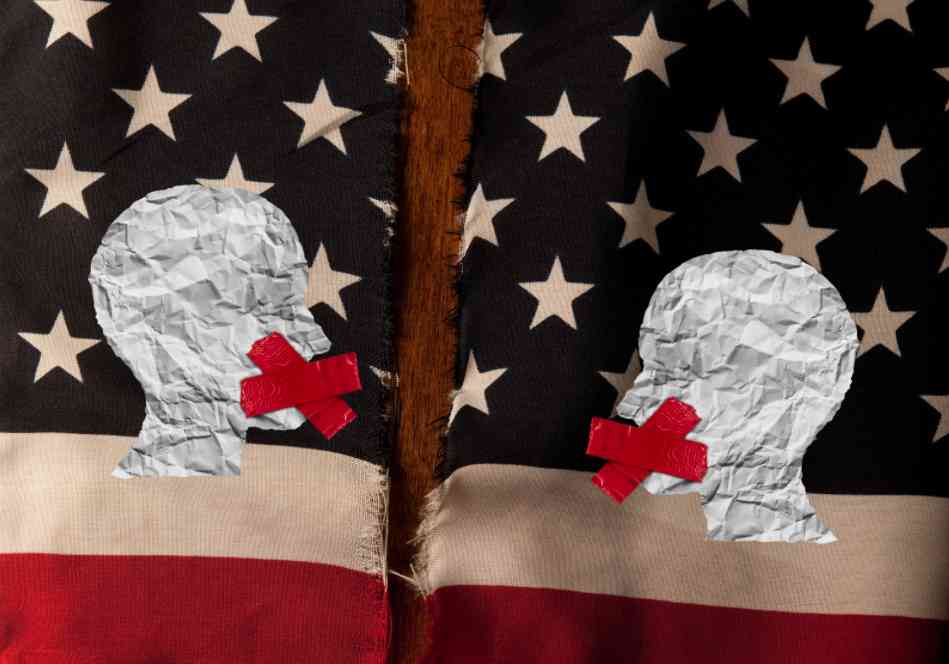 I was on a treadmill at the gym[1] when the House of Representatives voted to impeach President Donald Trump for an unprecedented and ignoble second time.

Like most Americans, I had watched the siege on the Capitol by a mob of insurgent domestic terrorists, incited by the president’s incendiary rhetoric, with abhorrence and sadness. So when Speaker Nancy Pelosi pounded the gavel after the votes were officially counted, I felt a twinge of vindication—even if his impeachment proves largely symbolic—and I pumped my fist mid-step.

Then I noticed two younger men in the free weights section—both muscular and tattooed and wearing sleeveless T-shirts—shoot me looks chock full of daggers.

At that moment, perhaps irrationally, it occurred to me that these guys might follow me into the parking lot after my workout and kick my ass for pumping my fist at Trump’s penalty. After seeing how his supporters rioted to defend his baseless and delusional claims of a stolen election following an unhinged rally in Washington D.C., my fear felt justified.

Of course, nothing happened. But it also occurred to me that this was another real repercussion stemming from the last baffling four years.

Now, we’ve arrived at a point where common ground seems impossible and enmity—in some cases, physical altercations or threats of violence—seem to be a default response to dissension.

Some pundits foresee a second Civil War coming in America, and I’d argue that it’s already here. While we haven’t turned guns on each other, yet, we’re already entrenched in an ideological warfare.

This, of course, is nothing really new.

We’ve always half-heartedly demonized our political opponents to some extent. Liberals were none-too-pleased with the Bush/Cheney administration after the 2000 Election, and to say that conservatives didn’t like President Obama is an understatement akin to saying that Red Sox are “mildly irritated” by the Yankees.

But in the past four years, under President Trump, the divisiveness has exacerbated to the point where relationships with family and friends have become fraught.

In my own experiences—and I don’t want this to devolve into a list of political talking points—I’ve watched some of my friendships end over arguments about political policies and disagreements about objective reality, both in-person and in the toxic morass of social media.

In the last four years, I’ve stopped speaking to some people I’ve been friends with since childhood over irreconcilable political points, which was never the case before Trump took office. We used to be able to argue—sometimes heatedly—but at the end of the day, my friends and I could have a beer and agree to disagree.

Sadly, these disagreements have now turned personal, and relationships have become compromised if a friend sits on the other side of the proverbial aisle.

I’d venture to guess I’m not the only one who has experienced this, the frustration and the sadness.

President Joe Biden will have a lot on his plate after he’s sworn into The Oval Office next week. We’re a nation still very much in the throes of a virulent and deadly pandemic; the threats of violence from the white supremacist fringes of the conservative right are very real and very scary; and there will an impeachment trial in the Senate that will likely overshadow and disrupt the beginning of President Biden’s first term.

President Biden has vowed to try and unite this country, a task that seems Sisyphean right now. But if he can calm the waters and heal us, if he can bring the nation to a place where we don’t view each other as hostile then he’ll secure a just place in history.

But it’s tall order after the terrible tolls of the Trump-era. And it will require an abundance of empathy from all of us.

[1] N.B. I understand that gyms are not the safest places to be during COVID-19, but I’ve had to make an unenviable choice between my mental health, where exercise is proven to help produce serotonin and assuage symptoms of depression, and a limited risk of exposure.