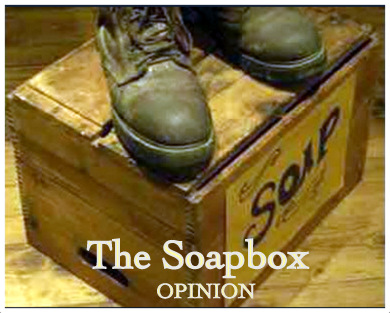 After the state of New Hampshire cruelly evicted a homeless encampment on the Chestnut Street courthouse Lawn back in November, I thought the City of Manchester was an ally in the fight for our homeless community. After residents of the Amoskeag Bridge encampment were given less than 24 hours to vacate their property yesterday, I question that notion. At least back in November, I had a better part of a week to collect stories and perspectives of the individuals being evicted. In every discussion about homelessness, we leave out the most important voices that matter: the homeless people. I don’t feel like I can speak for them, but this rushed timeframe leaves me no choice but to share my own thoughts. I will try to consider my conversations with the homeless community as best I can in this essay.

After a tent fire involving propane tanks, Fire Chief Goonan claims that the property was cleared for public safety, but I don’t 100 percent buy that explanation. There are dozens – if not upwards of hundreds – of folks using propane tanks in the surrounding woods right now, are we going to sweep every camp? Clearing encampments does not improve the quality of life for those struggling with houselessness. In fact, it makes outreach and providing neighborly aid much more difficult. To the residents being forcefully evicted, it doesn’t matter if it’s Chief Goonan, Mayor Craig, or Governor Sununu’s orders. Each eviction erodes the faith that these individuals have in our institutions. Each eviction erodes my faith in our institutions, too.

The City likes to point out that there are currently available beds in Families In Transition (FiT) run shelters, but there are still people choosing to sleep outside. Why? There are barriers of entry that could mean a world of difference to somebody seeking shelter.

Some of the houseless folks I’ve talked with have problems with FiT staff. Instead of using this opportunity to bash FiT employees, I want to talk about the fact that a support staffer for a shelter in Manchester makes $14/hr. This position is only 16 hours of work a week, so I’ll assume that they have a second job that pays a similar rate for the other 24 hours in the workweek.

They would make $29,120 a year before taxes, or about $2,430 a month. Median rent in Manchester is about $1,500 a month. Most landlords require that you spend no more than 30 percent of your income on rent, so they’d only have a budget of $728 for living expenses. Meaning if a FiT support staffer wanted to rent an apartment built by FiT Board Member Dick Anagnost, they probably wouldn’t qualify to live there. Maybe if they find a roommate or stack up in a 1BR apartment with their children while living on benefits, it could somehow work. They would then have to go to work to manage people who are also currently struggling with unaffordable housing in this state. So I can understand why Families in Transition might struggle to retain quality staff when they pay starvation wages to their shelter employees.

If a resident needs to stay at a FiT shelter, they have to be there between 6-7 p.m. to check in. This poses challenges for those who work. Some individuals can qualify for a work pass, but I’ve heard complaints from houseless folks that a sudden shift change at their job or noncompliance from a staff member can lead them to miss out on a shelter bed. If anybody misses that hour window, they can call the cops or the fire department on themselves to gain entry to a shelter.

This can be a barrier of entry if the individual doesn’t trust public officials whom they view as authorities. Throughout the city, homeless individuals like to joke about calling the police on themselves to get shelter as being absurd. Instead of needing to call emergency services on yourself to gain access to the shelter during a weather emergency and, the city could easily have a walk-in shelter, especially during weather emergencies. Some of those folks have had negative experiences with the Fire Department, too. After this encampment eviction, I could foresee trust in the Manchester Fire Department eroding further.

All full-time shelters in Manchester are run by the same private organization, Families in Transition. Simply having enough beds isn’t enough, we need a diversity of spaces available. For instance, there are no separate wet/dry spaces available for folks. One individual I’ve talked to says he’s worried that he will see his former dealer and will be tempted to relapse. There are more individuals who complain that services for drug users are inadequate at FiT shelters.

One couple that I talked to said that New Horizons forces them to sleep separately in the shelter. For somebody with few material comforts on this Earth, the embrace of their partner is one of the things they value the most.

It would benefit the city if we had full-time shelters with fewer restrictions and a better variety of beds. It would benefit the people struggling with homelessness if the city stopped its campaign to criminalize being outside. Since November, Manchester has implemented camping ordinances, unsuccessfully tried to stop a needle exchange with no immediate replacement in mind, and have shown that they still desire to clear visible camps.

The Rent is Too Damn High

We can talk about the quality of shelters and the morality of clearing camps for “public safety,” but this problem will only get worse until we tackle housing affordability. Chief Goonan has pointed out that the number of newly homeless in the city is increasing. There are folks I talk to while giving mutual aid who have an apartment, but can’t afford food after they pay rent. We need affordable housing and we needed it 10 years ago. People and companies like Dick Aganost, Ben Gamache, Brady Sullivan, and Red Oak could easily fix this problem, but they’d rather build luxury units that they can rent for a higher price. Sure, they’ll build a few affordable units here and there, but not nearly enough. We need to build a Manchester and a New Hampshire for the regular people, not wealthy developers who sit on the boards of our homeless shelters. We need real action, not award ceremonies and charity balls.

There is available aid from the Stafford Act that the state could easily apply for to find non-congregate shelters for all who need it. Just look at Vermont, they are putting each homeless individual in their state in unused hotel rooms during a time that the hospitality industry could use extra revenue, using entirely federal funds. I call on the Mayor and Aldermen to review the FiT monopoly on full-time shelters within the City of Manchester and demand a better variety of shelter beds. I call on Governor Sununu to apply for these federal funds to house the hundreds of homeless folks across the state, not just Manchester.

Beg to differ? Agree to disagree? Send your thoughtful prose on topics of general interest to the community for consideration to carolrobidoux@manchesterinklink.com, subject line: The Soapbox. 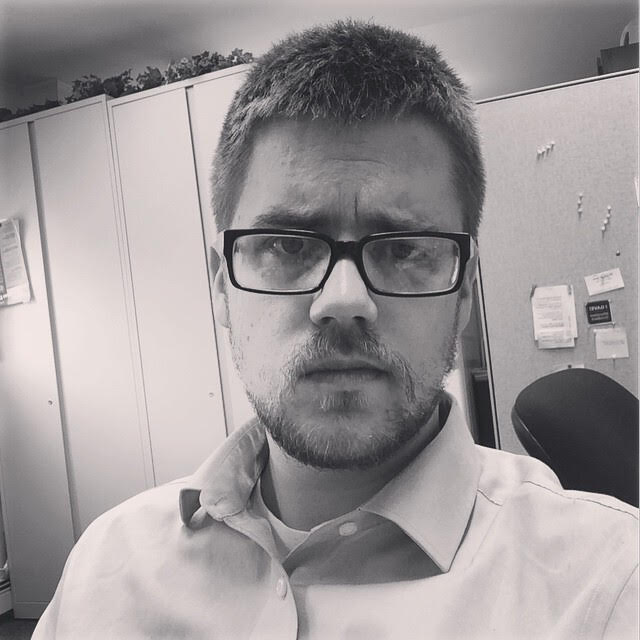 Brandon Lemay was born and raised on the West Side of Manchester and graduated from West High School in 2011. He has worked as an organizer for the NHDP, NextGen, League of Conservation Voters, and is currently the statewide Housing Justice Organizer for Rights & Democracy. 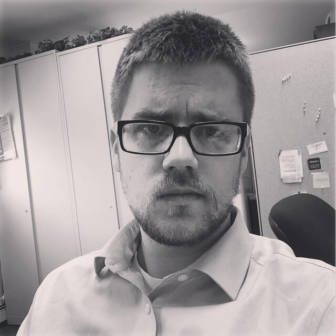 Housing Justice Organizer at Rights & Democracy
Brandon Lemay was born and raised on the West Side of Manchester. He has worked for various groups and campaigns like the NH Dems, League of Conservation Voters, and Joyce Craig for Mayor.