Newport Construction Corporation recently submitted an application to build an asphalt plant in downtown Nashua. The plant would be located at 145 Temple St., which is in a residential neighborhood. In fact, it would be located a mere 100 feet away from the old clothes hanger factor that is being renovated into 88 apartments!

Asphalt plants release hazardous chemicals through combustion such as formaldehyde, arsenic, and lead. These chemicals are known to cause cancer, nervous system issues, liver damage and respiratory problems. In addition, the proposed asphalt plant would increase traffic in the neighborhood, adding up to 150 trucks daily! Combined with the fact that the asphalt plant would also run 12 hours a day, noise pollution would increase.

These effects are especially concerning considering that the neighborhood is populated by a majority of low-income residents and people of color. Along with toxic chemicals, the factory would release greenhouse gas, contributing to climate change. On average, asphalt plants release around 10,000 pounds of emissions a year!

The city is currently conducting its own environmental study of the proposed asphalt plants. The Nashua Planning Board will hold a hearing in January at Nashua City Hall to discuss this matter. Speak out against this environmental injustice at the meeting. Until then, email the city at planningdepartment@nashuanh.gov. After all, the best way to prevent it from being constructed is through people power.

As a high school student in Nashua, I am very concerned about this project. It would have negative effects not only on me but the people who live in my city. Most importantly, it would harm the environment. 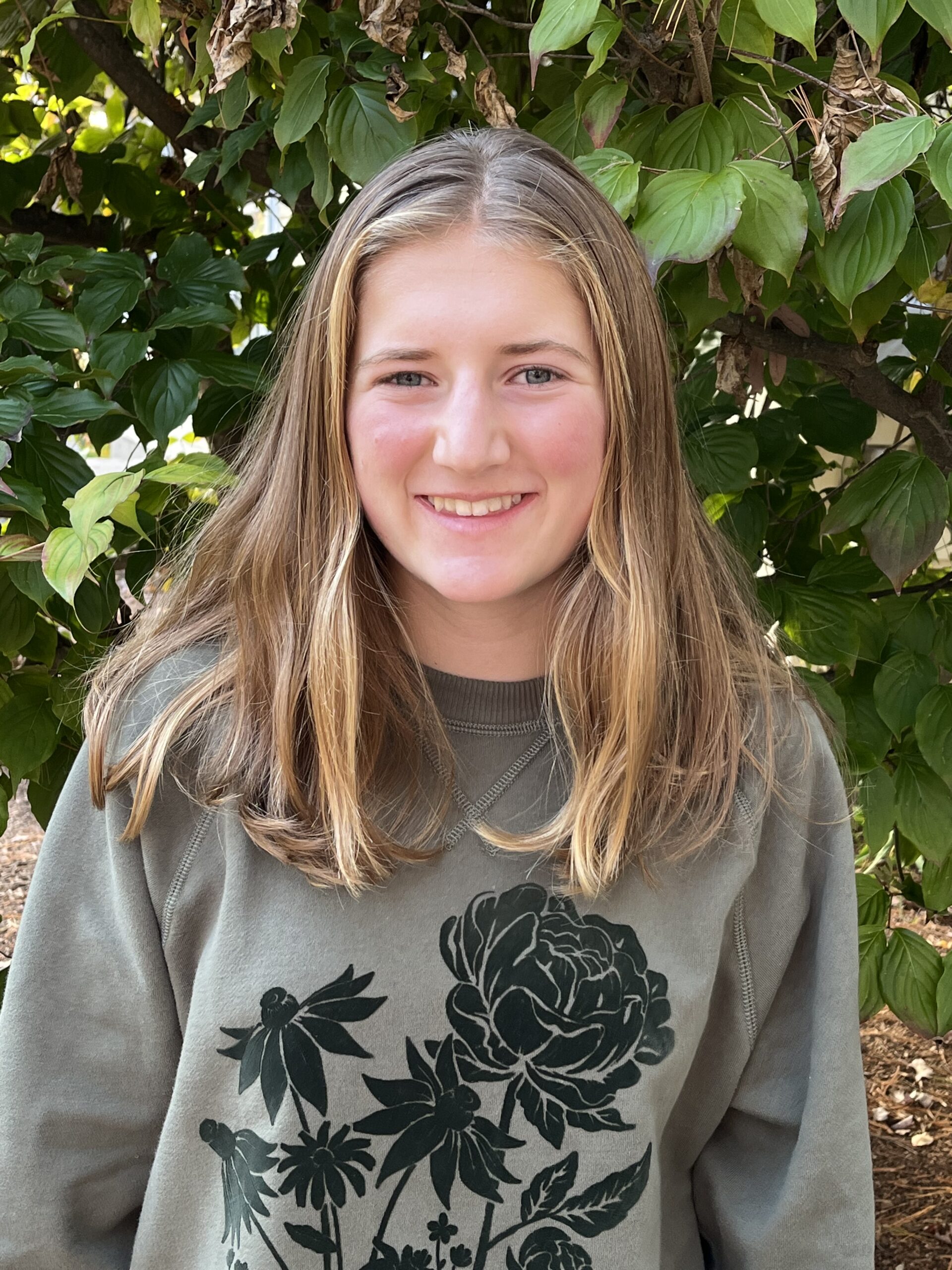 Taylor Barry is a 16-year-old junior at Nashua High School North. As a passionate member of the climate movement, she is the student representative for her school on the Nashua Energy and Environment Committee. In addition, she is involved in the Green Club at North and is the recruitment lead on the 350NH Youth Team.