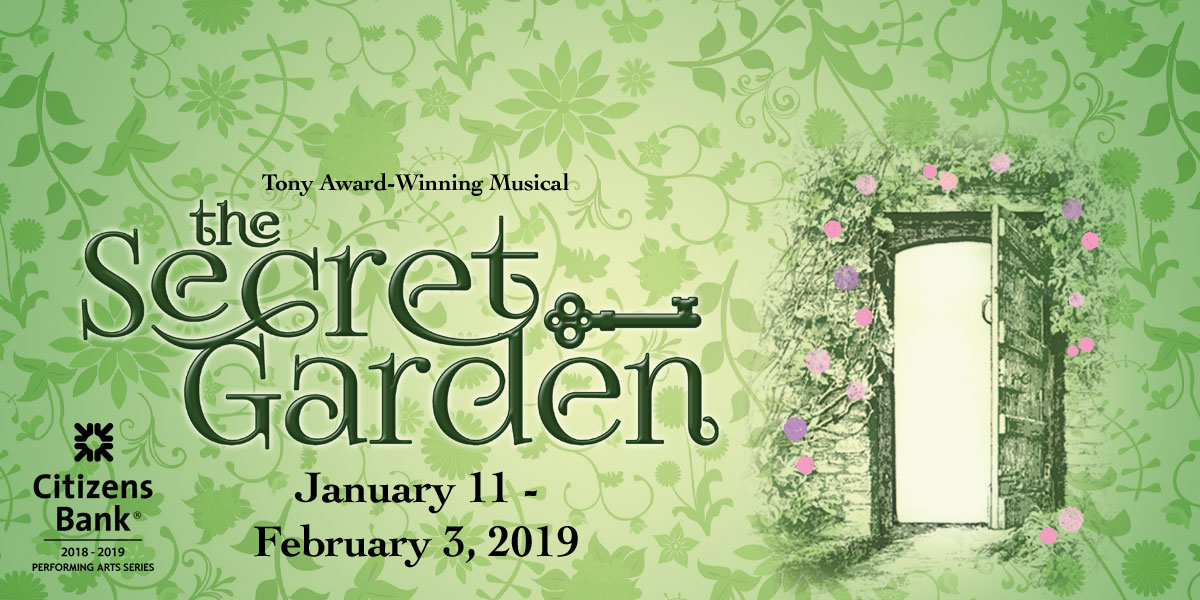 MANCHESTER, NH – At the heart of it, “The Secret Garden” is a show about healing and finding happiness. The Tony Award-winning musical production, based on the popular book by the same name, will be a Palace Theatre premiere when it opens Jan. 11, and you can expect all the usual bells and whistles, along with all the feels.

Jared Troilo, who portrays central character Archie Craven, describes the production as a “big show,” akin to “Les Miserables,” “Miss Saigon,” or “Phantom of the Opera.”

“It’s of that genre, in that it requires big voices,” says Troilo, who lent his own big voice to two fan-favorite Palace productions, “Beauty and the Beast” and “Spamalot.”

For the uninitiated, “The Secret Garden” tells the story of a young girl named Mary Lennox who goes to live with her hermit Uncle Archie, whom she doesn’t know, after she is orphaned. Her parents die in a cholera outbreak.

She comes to the Cravens a broken spirit, a child of privilege and a deep need to be loved.

“While she’s there she discovers the secret garden Archie’s wife Lily, created that has been closed by Archie for all the painful memories it holds for him.  Mary makes it her mission to revive the garden,” says Troilo. “But her actions in this story also revive certain characters. I like that duality in the show.”

According to the book, Lily and Archie built the garden together while they were expecting their son, Colin, and Lily dies tragically after falling from the branch of a tree where she liked to sit and read. Colin survives, but spends his days mostly alone, and is sickly from neglect after Archie closes off himself and world to his son, including the garden.

Troilo is no stranger to this particular production – his first acting gig at age 12 was playing Colin.

In addition to the search for happiness and healing, “The Secret Garden” is really about relationships, particularly the strained relationship between Archie and Colin, something Troilo relates to now more than ever.

“I had my first child, a son, last March. He gives me a whole new perspective on everything, but I was thinking about it as it relates to playing Archie – the story is really about a father and son, and how they get through loss together. Now that I’m a dad I feel like I can really relate to what Archie’s going through, and how looking at his son tears him up inside, because he’s still grieving his wife.”

Maxwell Porterfield, who plays Lily, says that while she’s seen the movie and knows the story, she is approaching her role by being in the present – as someone from the hereafter, based on the here and now.

“I try to go with what’s in front of me, just diving into the story and relating to the other characters. This is a show everyone can relate to because the relationships between people take center stage,” Porterfield says. “And there are so many beautiful moments in this show. Everyone understands wanting to heal old wounds.”

Porterfield says she also appreciates the “hauntedness” of the show, as in the presence of ghosts. 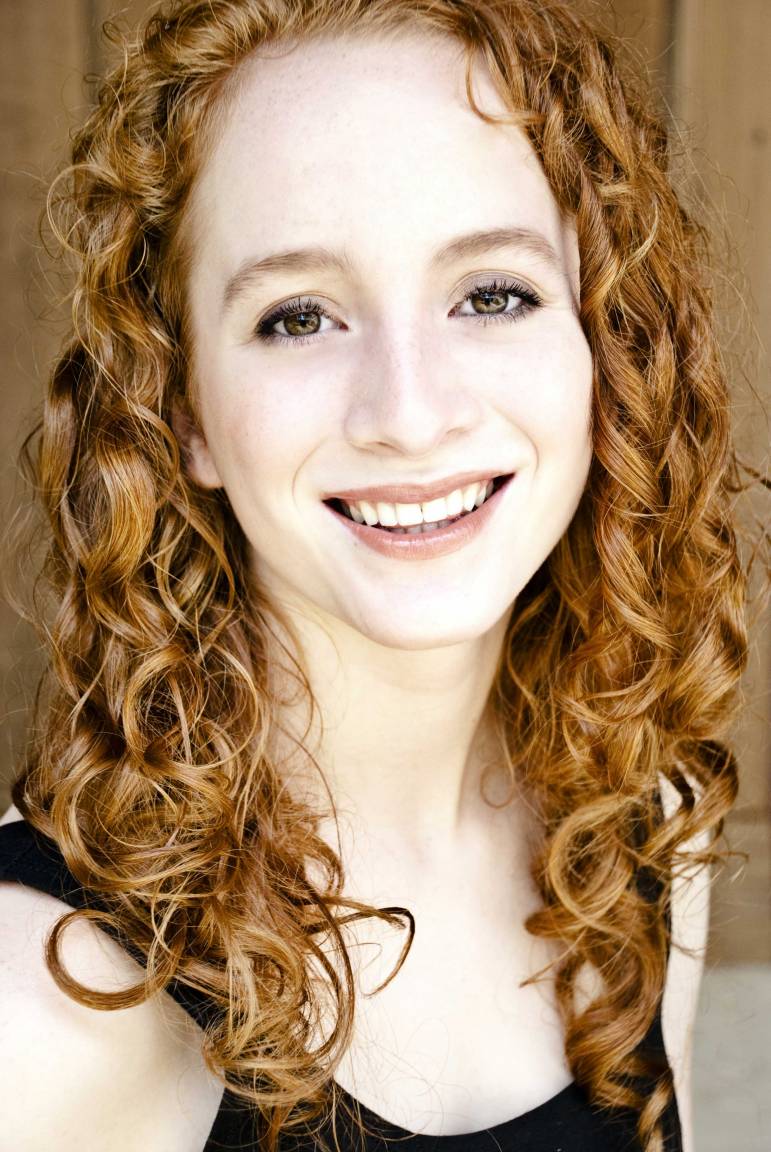 “There are more ghosts in the show beside Lily, and they are very present throughout the show and in a lot of the music. It’s very unique,” she says.

As a “newbie” to the Palace stage, Porterfield says it’s definitely living up to the hype.

“Coming into it I had great expectations, and it has only lived up to those expectations. Everything is run so well, which is a breath of fresh air in this business. Every theater has its strength, and doing things logistically well seems to be a part of the Palace experience,” Porterfield says.

After six years of encores on the Palace stage, Troilo says he can feel the shift in energy as they prepare to stage a show that will be new for the audience – and directors.

“I’ve never seen [artistic director] Carl Rajotte quite so giddy about a show,” Troilo says. “This is really a passion project for him. You can see he loves and connects with it, and he’s giving all he can to the show.”

He adds that this is the kind of show the whole family will enjoy for different reasons.

“While it’s based on a children’s book, there are things you’ll get as a parent, and things kids will get that the parents might overlook,” Troilo says. “There are plenty of bright lights and beautiful costumes – and it wouldn’t be a Palace show without great choreography, so you know there’s going to be plenty of that.”