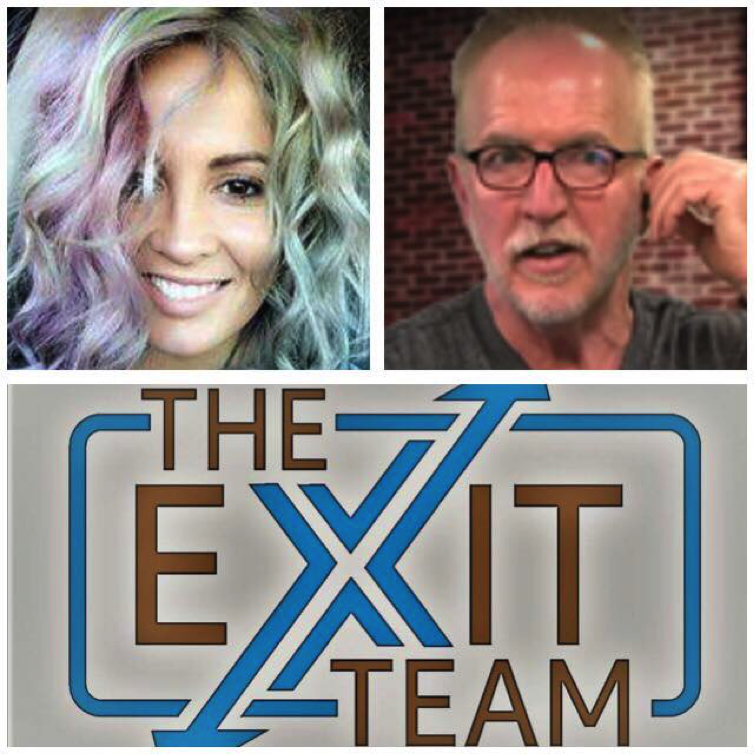 The Exit Team’s Boston Show premiered May 2 on BNN TV to 650,000 subscribers. Currently, plans are underway for The Exit Team’s Laconia Lakes Region Show to open in June, which New Hampshire State Rep. Philip Spagnuolo will host, alongside Farrell.

The Exit Team’s mission is to bring recovery and education into living rooms throughout New England. The Manchester viewing audience can ask private questions anonymously by dialing 603-640-3091 anytime between 8 – 9 p.m.