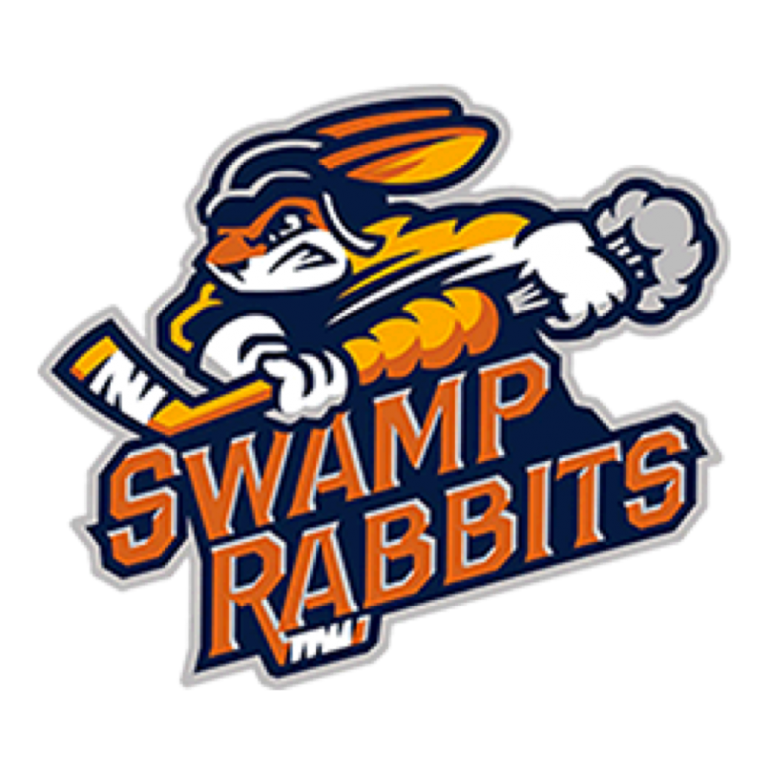 MANCHESTER, N.H. – The Manchester Monarchs couldn’t make it a perfect weekend, finishing with a 7-3 defeat against the Greenville Swamp Rabbits on Sunday afternoon.

Manchester struck first, with Cory Ward tipping in a rebound between the legs of Swamp Rabbits goaltender Chris Nell 2:34 into the first period.

A Watson wrist shot provided his second goal of the game and twentieth of the season, giving the Monarchs a lead they’d hold until Greenville’s Kamerin Nault responded near the second period’s halfway point.

Austen Broussard gave Greenville their first lead of the day with a short-range redirection early in the third period, and Nault added another goal 11:30 into the final frame.

Dylan Vander Esch finished off the Monarchs with 4:50 left in the contest, capitalizing on a second rebound for his ninth goal of the year. Broussard added his second goal of the contest just under a minute later.

Cole Kehler stopped 30 shots on the day, remaining without a win in February so far.

With the loss, Manchester remains at 54 points so far on the year, five behind the idle second-place Adirondack Thunder.

Manchester finished 0-3 on the power play, unable to improve on their rapidly improving special teams officially, although Ward’s goal and Watson’s second goal did come just moments after the expiration of separate Greenville penalties.

The Monarchs (27-20-1-1) now begin a four-game, three-city trip through the Sunshine State, beginning with a contest on Wednesday, Feb. 13 (7 p.m.) against the Jacksonville Icemen.

About Andrew Sylvia 1787 Articles
Born and raised in the Granite State, Andrew Sylvia has written approximately 10,000 pieces over his career for outlets across Massachusetts, New Hampshire and Vermont. On top of that, he's a licensed notary and license to sell property, casualty and life insurance, he's been a USSF trained youth soccer and futsal referee for the past six years and he can name over 60 national flags in under 60 seconds according to that flag game app he has on his phone, which makes sense because he also has a bachelor's degree in geography (like Michael Jordan). He can also type over 100 words a minute on a good day.