Living in the Elmwood Gardens as a child growing up, Temple Food Mart, at the intersection of Baker Street and Calef Road, was the go to store for many of us. 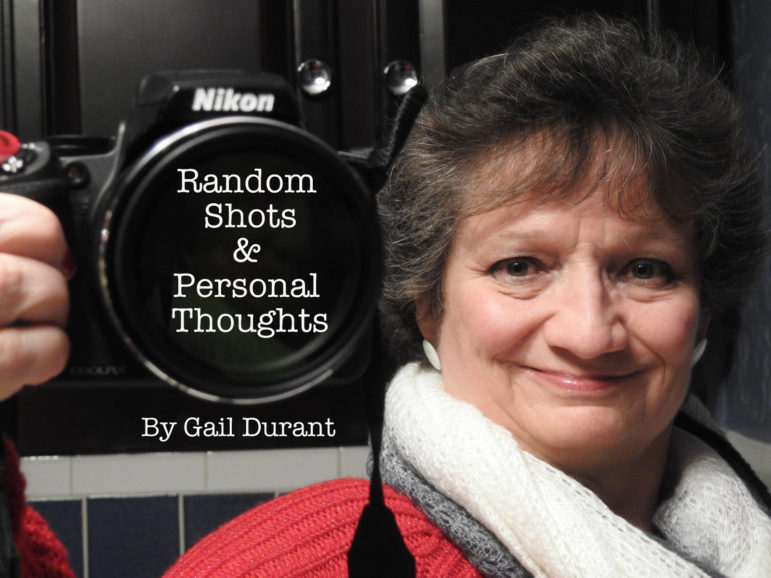 On March 25, 2017, this store was reopened by Mark Skiathitis, the son of the late Arthur Sr. and Julienne Skiathitis, who opened it originally in 1938 under the name of Arthur’s Temple Grocery.

I know this because my friends and I recently decided to go inside to check it out.

The first thing I asked the man behind the counter was, “Where is the gumball machine with the striped gumballs? It used to be right here?”

He pointed me to the direction of where it now sits, and I went and gave it a big hug.

I was soon transported to my early childhood, and I gave the new owner, Mark, some memories of my favorite gumball machine. I let him know that THAT was always my first stop coming through the doors. The penny gumball machine had some striped gumballs, and if you were lucky enough to get one you could turn it in to receive any five-cent candy bar behind the counter. Man, I was lucky at that machine! Sometimes I walked home clutching TWO Almond Joy coconut bars, and enjoyed every bite along the way!

I told Mark about his dad catching me stealing a grinder in cellophane wrap. They were pre-made. I don’t know why I thought his dad wouldn’t see it as I put it under the front of my top. It must have stuck out like a sore thumb! His dad asked me my name and then I heard, “Gail, how would your parents like it if I called them to tell them you are stealing from my store?”

The tears would start flowing and the grinder would come out from under my top, and I prayed he wouldn’t tell them as I was afraid of the consequences. Arthur never called them, instead, he gave me a chance. He always had an eye on me after that, but I never stole from him again.

I was in that store many times a week to get something for Mom, but every Sunday for sure. After Sunday Mass would let out at Blessed Sacrament Church, I would go back inside and look for money that people dropped to the floor. I always had enough to get a bag of cheese-flavored popcorn every week. When my mother asked where I got the money I always told her I found it. To me I wasn’t lying. I did find it!

I know, I know. Lying and stealing. One of the 10 Commandments I have broken, but do know that I made up for it as an adult! Trust me on this one!

Mark was happy to hear stories about his dad’s store. He showed us the antiques that were laying around in the basement that he brought back out onto the store floor.

There was a weight and egg scale, a postage stamp machine, old bannana boxes, a razor blade machine, an old typewriter, a meat scale, a Coca-Cola machine and an old cash register along with numerous other relics, to boot!

He had a sign from the old check-out conveyor belt, and even the push handle to the store door. He has made a spot inside where someone could come in and sit a spell to play guitar, if they would like to. Or you can come in and enjoy a coffee, buy a lottery ticket, and sit outside to scratch it, to see if you won! He has a table out there just for that!

Here are some pictures that I took during this visit, with Mark’s permission of course!

Arthur and Julienne Skiathitis ran the store until 1942. At that time Arthur left for WWII as a paratrooper with the Office of Strategic Services. The store reopened back in 1948. Mark says his parents’ life with the store had a heartbeat and a pulse. It thrived though many generations.

When Temple first started out, it was in a smaller building across the street from where it stands today.

Mark says he has local people and artists selling their wares in his store. You can purchase candles, woodwork, wine jellies or art. He finds it fascinating when people come in to tell him stories from his father’s and mother’s era!

As we talk Mark says that I sound like Joe Pesci. I laugh as I was told that all my life. Most think I am from Boston or New York with my New England accent. He’s half right. I was always called Joe Pesci’s sister!

You can see the love he has bringing a memory back alive. Bringing back a community store for another generation.

He used to help out in the store when he was in junior high school. Today he sits proudly where his dad sat at times – if he wasn’t out back being the butcher for a great cut of meat! Come and share your memories with him and say hello! 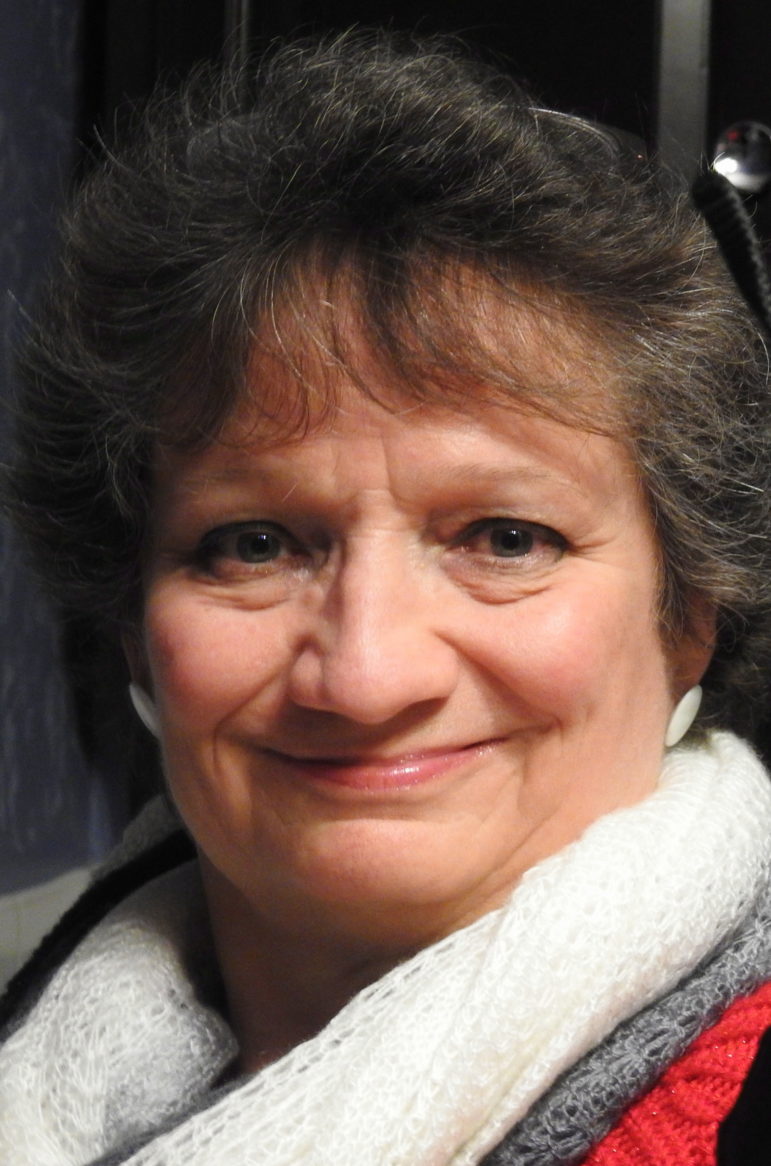 Gail Durant is the fourth-oldest from a family of 13 children. She has lived in Manchester her whole life with the exception of one year in Hillsboro. She worked for 41 years in shoe shops, laundry and manufacturing and fully retired five years ago. She lost her husband Bob almost three years ago to brain cancer, and is currently writing a book about their love story, Bob’s diagnosis, and the signs she receives from him, to this day. Proceeds from the book will go to charities to help children in some way and also for brain cancer research.  She resides in Manchester and has a daughter she adopted a few years ago, who came into her life at age 7 and is now 40. She has enjoyed photography most of her life, and loves taking random shots, and spinning the thoughts she has into stories, with pictures. She can be reached at gailmoose527@gmail.com.