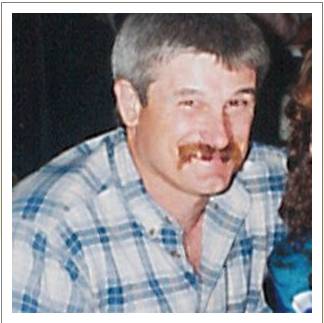 HOOKSETT, NH – Steven Courchesne, 62, of Hooksett, passed away peacefully at his home surrounded by his loving family after a yearlong battle with kidney cancer on January 25, 2018. He was born in Hollywood, FL, to George Gagnon and Barbara (Courchesne) Gagnon.

He married his beloved wife Karen Courchesne at St. Catherine’s church on July 19, 1975.

He owned and operated Steve’s Sportsmen’s Den for almost 30 years before opening K & S Outdoors Adventure’s, where he was a charter captain in Newburyport, MA, and a licensed hunting guide up in Pittsburg, NH with his wife Karen. According to Steve, he had the best view from his office, either out on the ocean, or out in the woods.

Steven will be most remembered for his love and passion for hunting and fishing. He was a long time member at Pointers Fish & Game Club. He loved to share his passion of the outdoors by donating his time as a bow hunter education instructor. He also would go above and beyond to share the outdoors with any and everybody. His true passion was getting children involved in hunting and fishing any way that he could.
He was predeceased by his father George Gagnon, and his son Jonathan Courchesne.

In lieu of flowers memorial contributions may be made to the American Cancer Society, NH Fish and Game Let’s Go Fishing program, or Barry Conservation Camp.