HOOKSETT, NH – The NH Attorney General’s office has been called in to assist Hooksett and State Police in what has been described as a “suspicious death.”

At about 1:30 a.m. on July 24 Hooksett police issued a notice that Main Street was closed from Route 3 to Merrimack Street for a “police emergency.”

They also said at that time that there was no threat to the public.

At about 7:30 a.m. Sunday Attorney General John M. Formella, on behalf of NH State Police and Hooksett Police, announced that investigators were at the scene of a suspicious death on Main Street.

“At this point in our investigation, all parties involved have been identified and there is no threat to the general public,” Formella wrote in a press release.

Due to the ongoing investigation access to Donati Park is limited to the north entrance, as the Hooksett Road intersection with Main Street will be closed during the investigation. 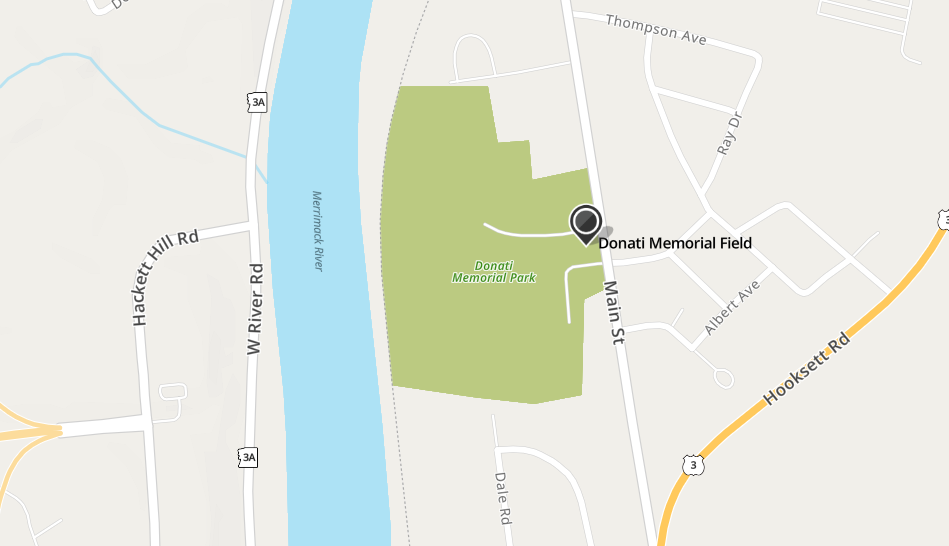