When Hancock resident Paul Dell reached out to a friend who runs a distillery in Vermont he was surprised he couldn’t order a bottle of hand sanitizer out of the batches it was making for local first responders and health care workers. Then it struck him: he could use his lacrosse equipment business to take online orders and ship for the distillery. Not only would this fill a need in the market but it would keep staff at his Brookline warehouse working.

“I know how to run a website and do the customer support and if anything goes wrong with shipping I know how to handle that,” Dell said.

So Small Batch Sanitizers and its website www.smallbatchsanitizers.com was born.

“My company is actually SportStop.com, so we sell lacrosse equipment online,” Dell said Monday. “When they canceled school and they canceled sports, sales went down dramatically.”

Dell has been running his online retail lacrosse equipment business for more than 18 years. When the COVID-19 pandemic hit the economy he had to lay off half of his 14-person workforce as well as make pay cuts.

At the same time Jeremy Elliot, who co-owns Smugglers’ Notch Distillery in Jeffersonville, VT, with his dad Ron Elliot, said he also thought of Dell when he started making hand sanitizer for the COVID-19 outbreak. He remembered Dell’s website and shipping expertise. The two met about a year ago at a whiskey-tasting in Southern New Hampshire and made an instant connection over their shared love of lacrosse, Elliot said, who is a middle school lacrosse coach.

“It wasn’t bourbon, it wasn’t anything like that, it was lacrosse, which is pretty neat actually,” Elliot said.

About two months ago Elliot realized a shortage of hand sanitizer was about to happen and he jumped on a solution.

“We realized that … we have the ability to make hand sanitizer. So we started calling both the federal government and the state liquor board and said, ‘Hey we are going to do this,’” Jeremy Elliot said. Elliot spent 15 years working as a research chemist in the pharmaceutical industry when he started Smugglers’ Notch with his father, a retired business executive.

He also stocked up on hydrogen peroxide and glycerol, which are two of the three ingredients required of the World Health Organization recommended hand standard formula. As a distillery, Smugglers’ Notch has the third ingredient on hand.

“Ethanol, which we use for clear spirits typically, like a vodka or a gin, that is the primary ingredient in the WHO’s — World Health Organization’s — hand sanitizer formulation,” Elliot said. “We were starting this, technically before it was really legal yet because hand sanitizer is governed by the FDA. At the same point we as a beverage alcohol maker are governed by the ATF, so the only thing we can do on site is make beverage alcohol.”

The federal government, however, soon allowed the activity, acknowledging that distilleries are uniquely positioned to increase the production of hand sanitizer.

“The stuff that we’re making for this formulation is very, very flammable,” Elliot said. “We had to do a lot of changes for retooling our safety measures.”

Elliot said he started supplying Vermont municipalities, first responders and health care workers but then moved on to getting hand sanitizer out to Vermont’s essential businesses such as gas stations, grocery stores and utility companies. Smugglers’ Notch recently supplied Kinney Drugs with hand sanitizer for the large Vermont and Upstate New York pharmacy chain’s employees. Reaching the general public, however, has been a challenge, he said.

“I couldn’t get it out to the general public because I didn’t have the right mechanism or tools to do that,” he said. “How can we just get it into the hands of the general public? And that is where the website really, really helps.”

Dell said, “We have the ability to receive pallets of stuff in and do individual orders,” so they started talking and the partnership was forged.

“Paul is selling and getting the hand sanitizer out to the general public, which we haven’t been able to do,” Elliot said. “The purpose of the website is to get it into the hands of the general public so they can be safe when they travel.”

The website has only been up for a few weeks and now includes hand sanitizer from Caledonia Spirits of Montpelier, Vermont, under the name Barr Hill.

Dell is shipping the product out quickly, Elliot said, adding he has gotten calls from customers thanking him for the quick delivery.  One said, “I haven’t gotten anything from Amazon in two weeks, but my hand sanitizer arrived in three days.”

“It is actually quite remarkable that we have been able to form this alliance and get it out there,” Elliot said.

“In this situation right now, plastic bottles have been hard for companies to source. With the Barr Hill sanitizer that is just one of the bottles they’ve been able to get thousands and thousands of,” Dell said of the honey bear bottles. “But it’s whimsical and makes using hand sanitizer a little fun. I think it’s pretty good. I like the bear.”

By joining forces, Dell said, both companies can help fill the public need for hand sanitizer while also keeping their employees busy. Dell said he wants to prevent further layoffs at his warehouse and has even been able to bring back one of his employees since starting the hand sanitizer business.

However, getting the word out to the public has been a challenge, he said.

“The difficulty I’ve found with the new site is I set up a Facebook page and tried to run a couple of ads, promoting posts, those ads were denied and within a week they took the page down,” Dell said. “It was even more frustrating with Google.”

While he is sure many people would be interested in supporting these distilleries, Dell said advertising the website has come up against Google’s and Facebook’s COVID-19 pandemic rules which were made to prevent price gouging.

“There are companies that have popped up to take advantage or price gouge,” Dell said.

But Google’s and Facebook’s solution is to prohibit the advertisement of face masks and hand sanitizer all together. Even the face masks that are a part of the lacrosse helmets he sells are banned, he said.

“A metal grill face mask. Those are now blocked on Facebook. Because it has the words face mask,” even though the sports gear is not health care related, he said.

Dell said he understands the initial flagging of the hand sanitizers, but unfortunately, he has been unable to contact either company, even after his Google merchant account for the Small Batch Sanitizers was suspended and the product was denied. He did receive feedback from Google to remove “COVID-19” from the website, which he did, because it is seen as a merchant attempting to take advantage of the crisis, he said.

“In normal times you can pick up a phone and call Google,” he said, right now, however,  “You put a ticket in and try to get a response.” What he gets back is an automated response, Dell said. “It just doesn’t feel like a person is looking at it.”

Facebook did release a statement earlier this month apologizing for blocking posts about homemade sewn masks.

“The automated systems we set up to prevent the sale of medical masks needed by health workers have inadvertently blocked some efforts to donate supplies,” Facebook said in a statement, according to the New York Times on April 5. “We apologize for this error and are working to update our systems to avoid mistakes like this going forward. We don’t want to put obstacles in the way of people doing a good thing.”

Right now, news of Small Batch Sanitizers products is mostly spreading via customers and friends, he said. “Mostly through Facebook, friends having the goodwill to pass it onto other people, that’s mostly how it’s passing on to other people. … At the moment we do have a new Facebook page that has not been taken down and we have purposely not posted ads. … Normally, at this point, I would be buying ads and letting people know about it.”

Dell said he doesn’t know if school sports will commence in the fall, but he is hoping they will.

“I would much rather be selling lacrosse equipment. … I’m not going to become a millionaire selling hand sanitizer and I hope in a couple of months I’m not doing this,” Dell said. “It’s frustrating that it’s been so hard to get things up and running, with Google and Facebook being so sensitive. They don’t seem to have a good system to determine valid and invalid users.” 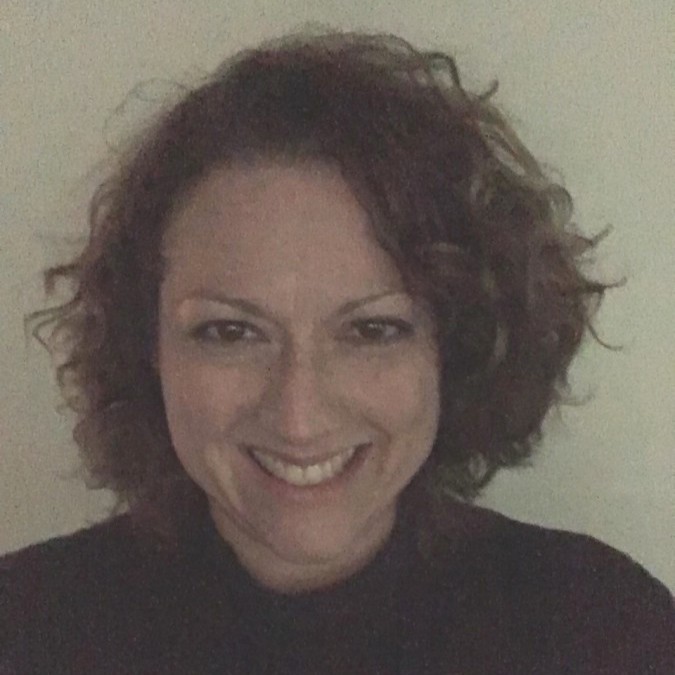