“Good fences make good neighbors” said Robert Frost in a poem titled Mending Wall, but he also wanted to know what he was walling in or walling out and to whom he was likely “to give offense.”  Whether you drive along our streets or watch the debates, it is easy to sense that citizens have begun to talk over each, that respecting agreed-to rules and boundaries of civility are, at best, strained.

Grandstanding is not civic debate and sound bytes may or may not be insights into actions elected government officials might take.

But today’s world certainly feels and looks like the age-old conflict between the Hatfields and McCoys has spilled beyond Kentucky to a national if not global level. 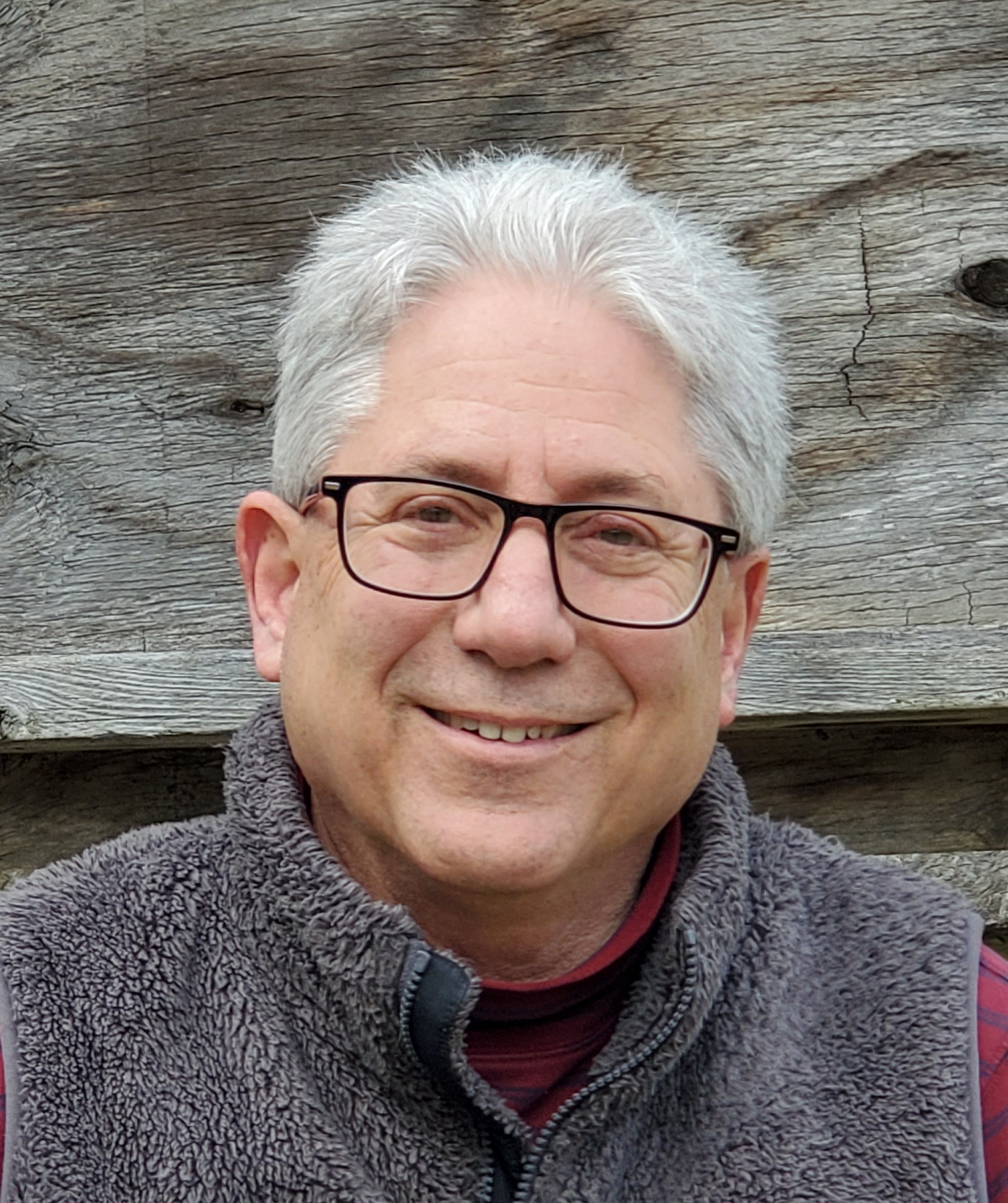