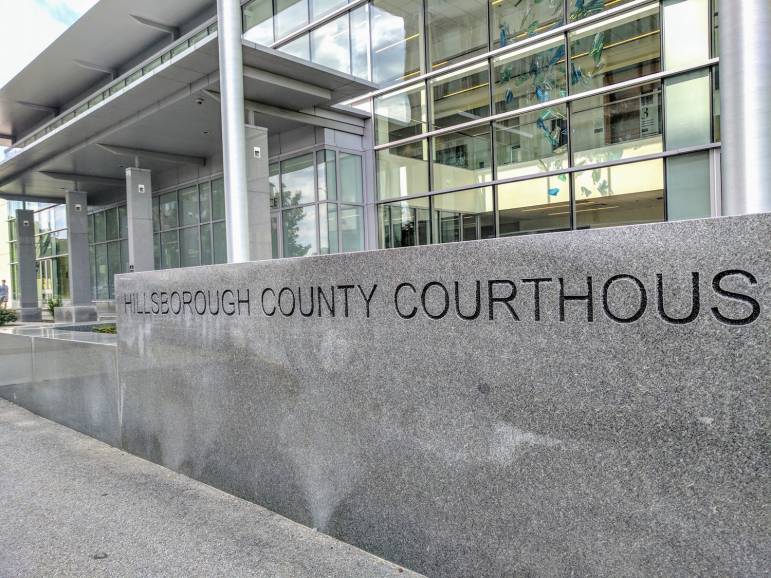 MANCHESTER, NH — A city man is being held without bail on charges he shot two men outside the Red Arrow Diner last Saturday and came close to injuring a third man as he sat at a table inside the restaurant.

Aweis Khamis, 21, of 53 Walker St., Apt. 1S, waived arraignment Thursday in Hillsborough County Superior Court Northern District on two counts of first-degree assault and one charge of reckless conduct.  He is being held without bail.

According to court records, Khamis fired five rounds in the early morning hours of Dec. 21, with one of the bullets entering the diner below a large window and missing a customer by about a foot.

Detective Ryan Brandreth, in his affidavit in support of an arrest warrant, said Khamis shot Zabayullah Qahir, 28, and his brother, Sifathullah Woodod, 25, both of Dunbarton, about 2:40 a.m. outside the diner.  Qahir was shot in the right buttock with the bullet shattering two vertebrae and coming to rest against his left pelvis, a doctor told the detective.

A bullet nicked an artery in Woodod’s neck and a “projectile” was recovered from Woodod’s chest, a physician’s assistant told Brandreth.The night of the shooting the detective was unable to speak with Wooded because he was in surgery.

The previous night, Qahir and Woodod went to a bar called Elixir in Methuen, Mass., where they met Isaac “Tarzan” Velez, 22, his girlfriend Angelita Colon, 22, and Antwone “Stix” Cousins, 38.   The group left the bar at closing — about 2 a.m. —and then met up at the Red Arrow Diner, 61 Lowell St.  They sat at the counter and ordered food.  When his meal arrived, Woodod told his brother something was up outside.

They went outside, as did Velez and Cousins.  Qahir said there was an argument between Woodod and two black men and that he went outside to be a peacemaker.

Police said the diner has six cameras that provided investigators with recordings from inside and outside the establishment.

The recordings show Velez and Woodod smoking and taking photographs outside the diner at 2:34 a.m. before entering the restaurant. A minute later, Eddy Assani, 21, of 424 Cedar St., Apt. 1, entered the diner followed by Khamis.  Khamis spoke to Assani while looking in the direction of the brothers.  Assani and Khamis immediately left the diner and walked west on Lowell Street, stopping on the sidewalk at the corner of the building.

Khamis took out a black firearm from a jacket pocket, racked it and walked out of view.  Cousins, Woodod and Qahir then come out of the diner and walk in the direction of the other two men.

Woodod pushed Velez away from Assani and Khamis, toward the diner door, and Qahir then punched Khamis in the face.  Khamis fired the gun five times, striking the brothers and sending a round underneath the diner window, where Lucas Richard, 24, was seated at a table.  The bullet struck the diner’s ceiling and ended up on the restaurant floor, less than a foot from where Richard sat.

When officers arrived, they found an unresponsive Woodod down on the sidewalk with a bullet wound to his neck.  A wounded Qahir was sitting on the diner’s steps.

Police recovered five 9mm Luger shell casings, four from the sidewalk and one from inside the restaurant.