MANCHESTER, NH – Manchester police, fire and AMR responded to a reported shooting near the intersection of Amherst and Lincoln streets Sunday at 6:40 p.m.

Fire and EMS were asked to stay away while police secured the scene. Firefighters and medics were cleared to come to the scene at about 7:45 p.m.

One person was transported from the scene, and firefighters assisted AMR in the ambulance on the way to the Elliot Hospital.

Bystanders at the scene said a male was bleeding and was treated at the scene before he was transported to the hospital. Several others also reported seeing a person running from the area toward Hanover Street.

Manchester Police with a police dog were searching behind apartments where they believe the person ran. They located what appeared to be a black sweatshirt with a logo, and police stayed with the item while awaiting detectives to process the scene.

Check back for updates on this developing story. 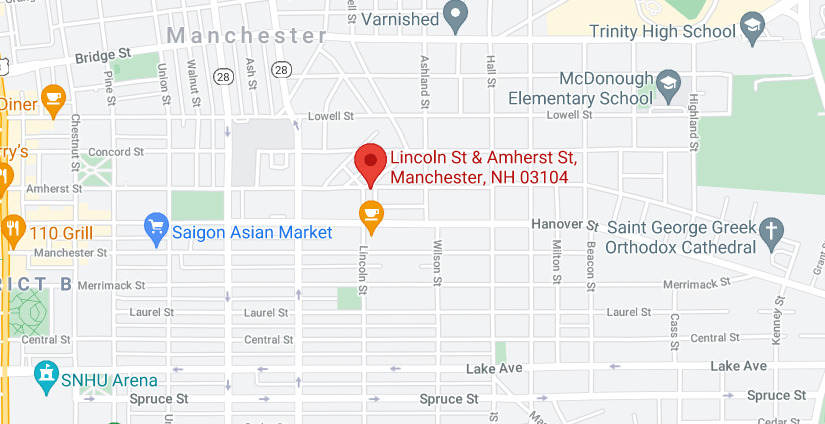