MANCHESTER, NH – Police are investigating a shooting that happened Saturday night in a parking lot just off Queen City Avenue.

On Aug. 29, 2020, at approximately 7:05 p.m., officers responded to the area of 3 Sundial Ave. for a subject who had been shot in the parking lot.  When officers arrived they located a victim with a gunshot wound.  Officers began treating the victim who was then taken to an area hospital. 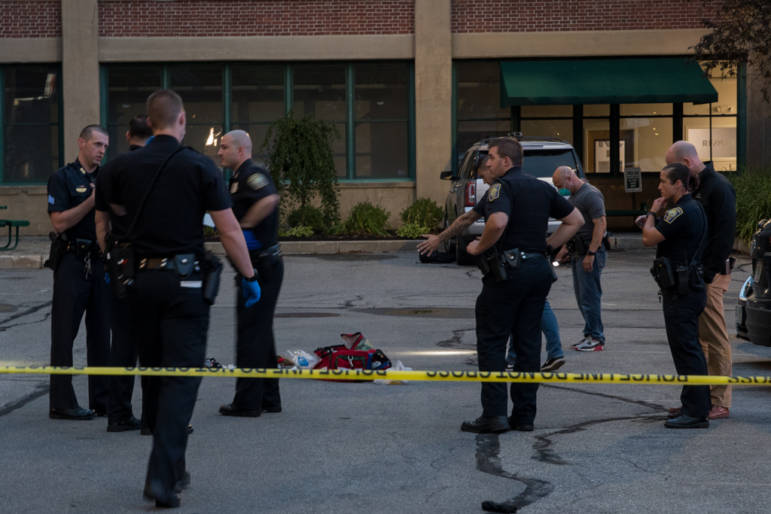 Based on the initial investigation it is believed that there was a fight which then led to the shooting.

Police say this was not a random act and they don’t believe there is any danger to the public at this time. The incident remains under investigation. 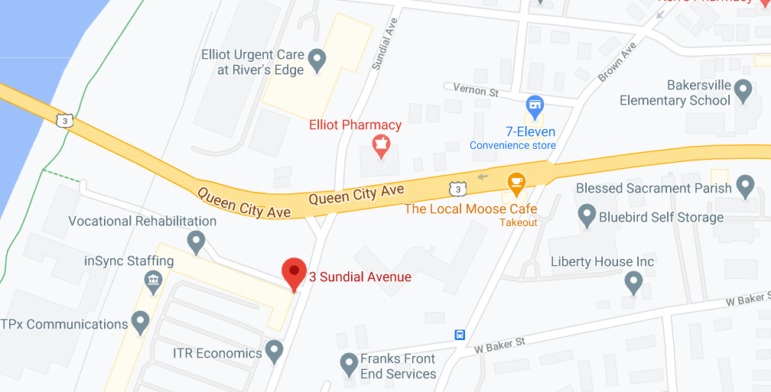