MANCHESTER, NH – A building fire at a multi-family apartment house on Pearl Street has left approximately 10 people displaced according to fire officials.

The fire started in the ceiling of the second-floor bathroom in the area of the vent fan/light. The fire extended into the walls of the bathroom on the third floor. The apartments on the right side of the building on the first, second, and third floors are uninhabitable due to smoke, water, and  fire damage leaving roughly 10 occupants displaced. This fire is classified as accidental.

The building is a three-story wood-framed flat-top six-unit apartment building. Due to the early morning fire, most building occupants were at home and had to evacuate. Freezing rain created slip-and-fall conditions, according to Battalion Chief Robert Beaudet. 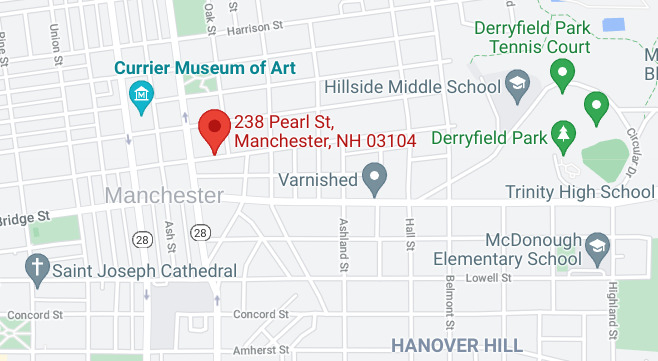