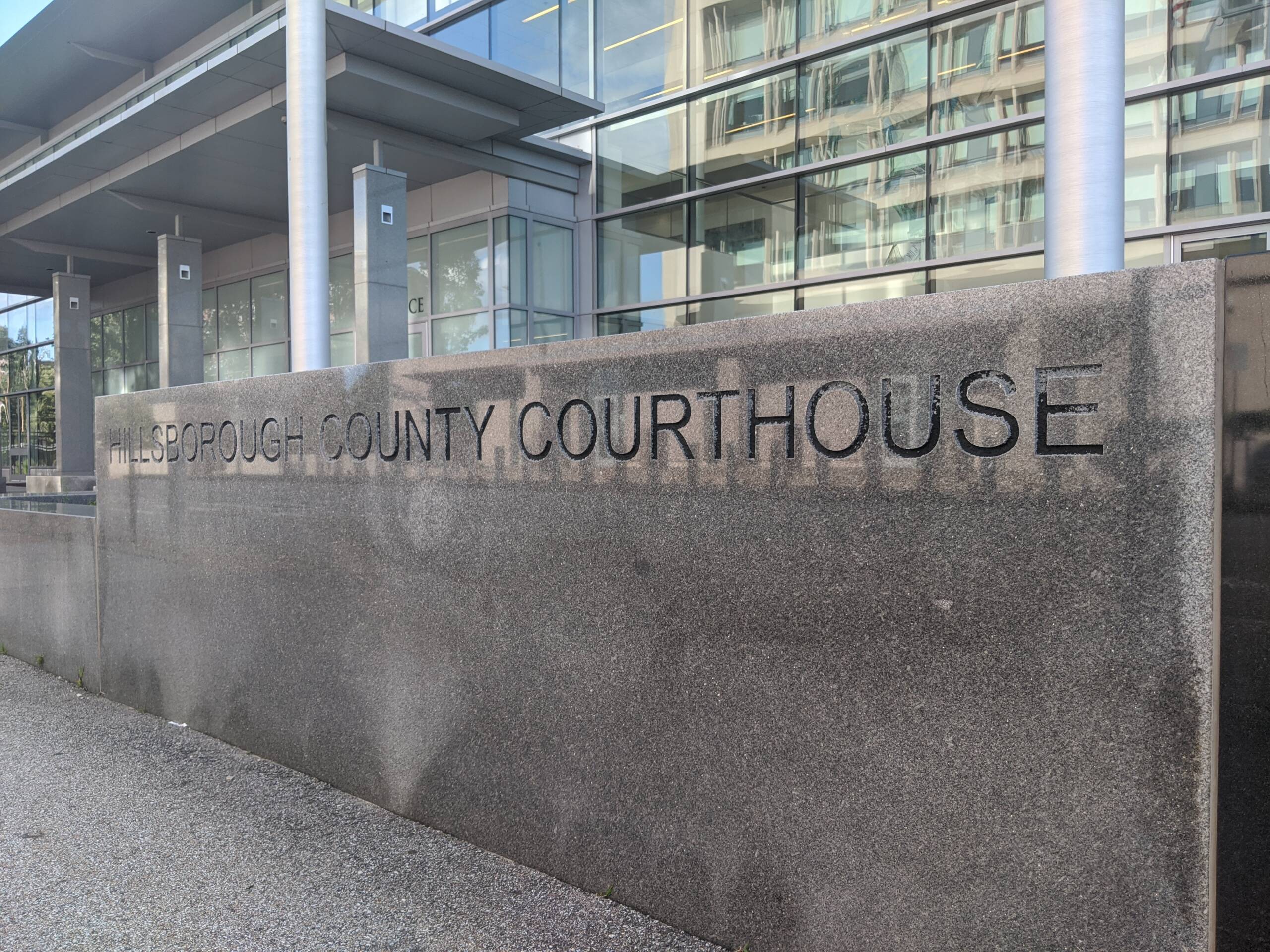 MANCHESTER,  NH – A city man is under indictment on a first-degree assault charge for seriously injuring another individual when he allegedly pistol-whipped him after breaking into his apartment last February.

The two indictments against Brandon Velez, 21, of 325 Amherst St., for first-degree assault and burglary, are among the 146 indictments for September handed up by a grand jury sitting in Hillsborough County Superior Court Northern District.  They were made public on Monday.

Velez is accused of breaking into a Merrimack Street residence on Feb. 2, 2021 and striking “D.C.” 11 times in the head with a firearm causing “D.C.” to sustain bruising, swelling and/or lacerations to his face and head.

Co-defendant Courtney Willis, 31, of 236 Merrimack St., was indicted on charges of falsifying physical evidence and hindering apprehension for a class A felony.  According to the indictments, she is accused of deleting text messages and/or pictures from her cell phone on Feb. 2, 2021 that were “relevant to an assault police were investigating.”   She also is accused of concealing or destroying physical evidence on her cell phone that might aid investigators in the “discovery, apprehension or conviction of Brandon Velez, electronic information identifying Velez as the perpetrator of the assault.”

The following information was provided by the Hillsborough County Superior Court as part of the public record. According to the NH Law Library an indictment is a criminal charge against a person by a Grand Jury. A Grand Jury considers evidence presented by the County Attorney or the Attorney General and decides whether there is sufficient evidence to formally charge a person with committing a crime. The Grand Jury does not decide if a person is guilty or innocent.

Hondros pulled over the Audi which stopped but then took off. Police again gave chase when the car crashed on a dead-end street.  Police said Spencer backed his car into a  parked truck and then crashed head-on into Hondros’ cruiser.  Spencer then  tried to flee the scene but was quickly apprehended and arrested.  During the police chase, Spencer allegedly tossed a gun out the window.

In the meantime, four people, who had been at the Jewel Nightclub earlier that night, arrived at the Elliot Hospital for treatment of shotgun wounds.  They were injured when the van they were in was sprayed with bullets as they were heading south on Interstate 293 in Manchester.