MANCHESTER, NH – Police are investigating a shooting on Bismark Street.

At approximately 8 p.m. multiple police units responded to the area of 29 Bismark Street for a report of gunshots. One caller reported that they initially heard screaming followed by five gun shots, then three additional shots. 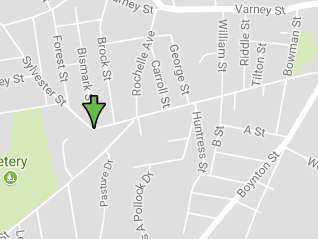 Responding units were able to confirm that multiple shots were fired at multiple addresses and a vehicle. There were no reported injuries as a result of the gunshots. The investigation is ongoing at this time.

If anyone has information regarding this incident they should contact the Manchester Police Department at 603-668-8711.