MANCHESTER, NH – Manchester Police are investigating a call for service that included a fight and possible gun shots fired in the area of 301 Spruce St on Nov. 3.

Police responded to 301 Spruce St. at at approximately 9:20 p.m. for a report of a fight.  It was alleged that a possible gunshot was heard during this fight.  Upon arrival police located several witnesses and a victim suffering from a minor wound.

Police did not yet know how the victim sustained his wound, however he is being treated at a local hospital for his injury.

The circumstances surrounding this incident are being actively investigated as police remain on the scene. 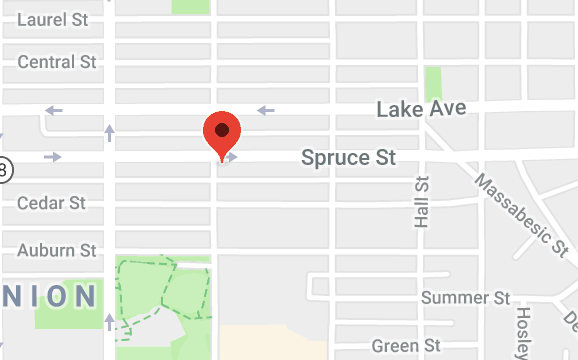