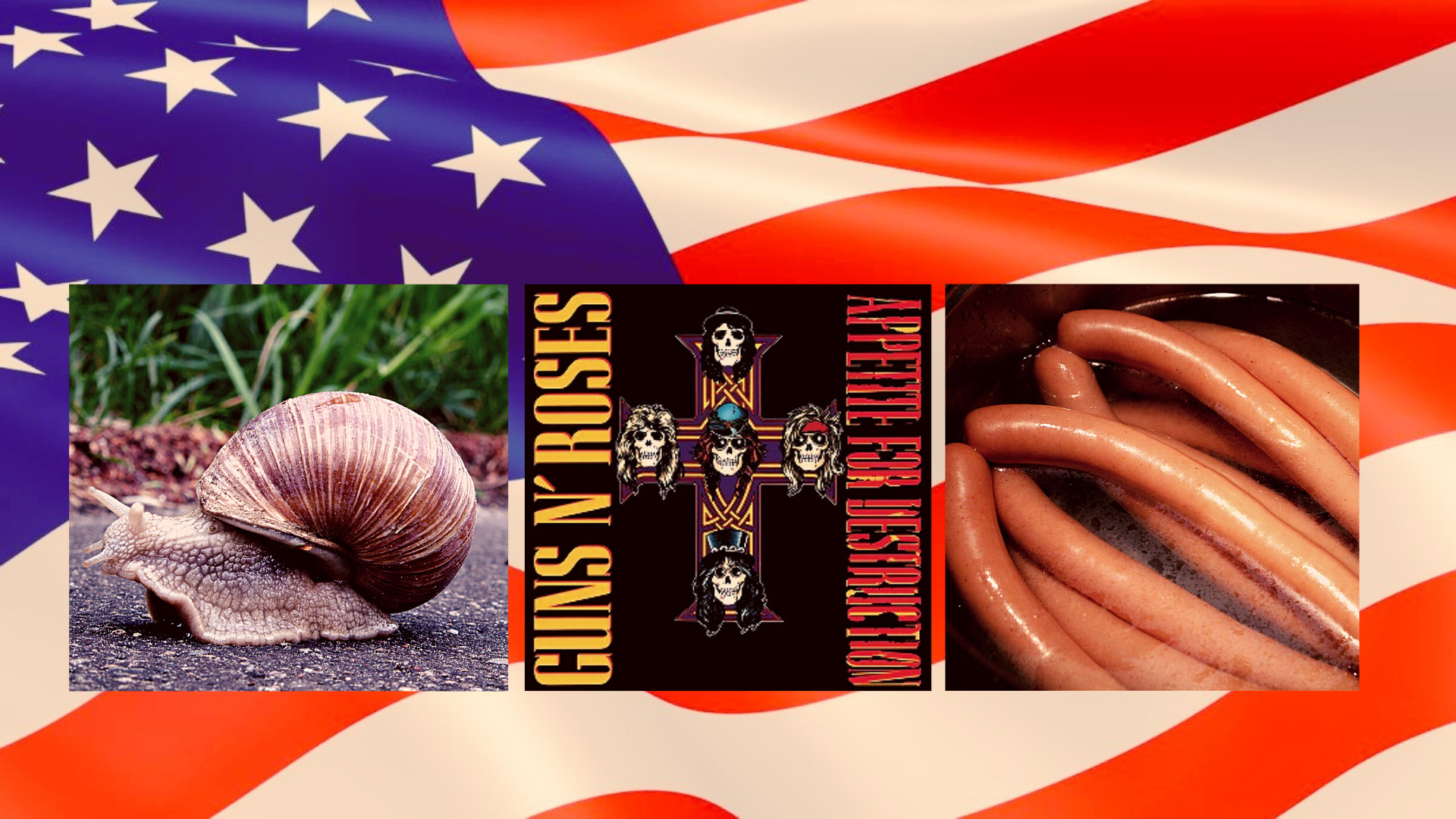 Enduring that heatwave at the end June was about as much fun as receiving a concrete enema. And there’s always some wise guy who has to point out that it’s not the heat, rather the humidity that makes it so insufferable. Well, I lived Las Vegas for a year, and as far as I’m concerned, both the heat and the humidity—as I now personify them—can go [do something that is anatomically impossible for humans].

But, alas, the heatwave and June are behind us, and as now we prepare to celebrate ‘Merica by grilling animal flesh, drinking our body weight in booze and blowing stuff up, here is this month’s homage to great Providence Journal former-columnist Bill Reynolds.

[1] Donald “Bone Spurs” Trump obliviously used this song at his campaign rallies in 2020.

[2] This song actually doesn’t have anything to do with the holiday, rather a son leaving his father’s house, but that’s inconsequential to me.

[3] Many would argue that I’ve never matured beyond the said inner-adolescent.

[4] July 1 was Canada Day, which celebrates the establishment of the Dominion of Canada. Happy Belated-Birthday to our friends from the Great White North.