SALEM, NH – Police are investigating two unrelated armed robberies that recently occurred in Salem. One robbery of Newbury Comics in the Mall at Rockingham Park Friday is under investigation, while another man has been arrested for a robbery at gunpoint during a personal sale of shoes that was arranged online over a week ago.

Police arrested Derick Moncion, 19, of Haverhill, Mass., on Monday around 1 p.m. at the IHOP parking lot after patrol officer Jake Genest spotted him in the vehicle.

Mancion is alleged to have arrived on Brady Avenue with two other individuals on Sunday, Oct. 4 after agreeing over Snapchat to meet the seller, who is a Salem resident.

Police say Mancion pulled a gun on the seller and threatened to shoot him if he didn’t hand over the items that were on sale.

Capt. Jason Smith said the resident was selling footwear. The resident reported the crime to police that day just after 1 p.m.

Over the following week, police gathered enough evidence to obtain an arrest warrant for Mancion, who is charged with robbery with a firearm, a Class A felony. He is due to be arraigned today (Oct. 13) at Rockingham County Superior Court.

The investigation is ongoing, and police say “the possibility of gang involvement has not been ruled out.”

Smith said Mancion was ultimately found in a different vehicle than the one he rode to the alleged robbery, and Smith could not state if the gun or stolen items were recovered by police.

Meanwhile, on Friday, police responded to a report of an armed robbery at Newbury Comics in the Mall at Rockingham Park at about 3:10 p.m.

Employees reported a white male wearing a mask, blue jeans and a black sweater stealing items from within the store. When approached by an employee, the man allegedly brandished a knife and threatened the employee.

He then ran away and got into the passenger side of a waiting vehicle that sped away.

The car is believed to be an older model black Jaguar.

The case is still under investigation. Anyone who has information regarding this incident is asked to contact Det. Nolan at 893-1911. 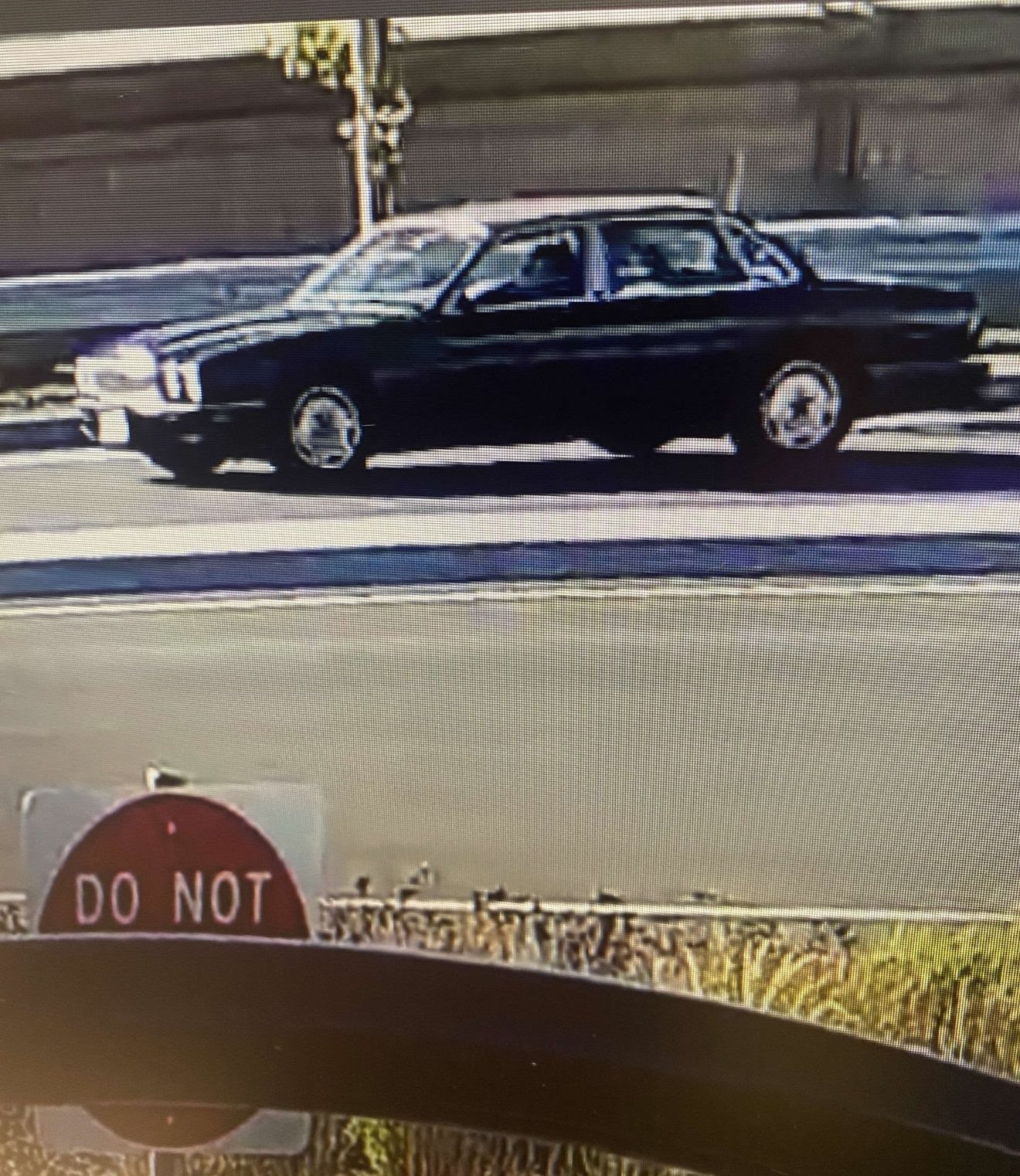