Rumours performed several of Fleetwood Mac’s greatest hits including Dreams, Go Your Own Way, The Chain, Gold Dust Woman, Stop Draggin My Heart Around, Hold Me, Everywhere, Gypsy, Little Lies, Everywhere, among others.

Rumours had humble beginnings with performances in dive bars and clubs around Atlanta. In just four years time, the band has elevated to performing at sizable venues including the House of Blues in Myrtle Beach and at Walt Disney World’s Epcot for a week long summer residency. All members held a connected stage presence that captivated the audience as the performances carried on through the evening. Most noticeably, lead singer Mekenzie Jackson embodied the voice of Stevie Nicks, particularly in her rendition of Gold Dust Woman. Whispers among the crowd could be heard in amazement that the young singer had a voice so eerily similar to Nicks. Doug Easterly also emulated the range of Lindsey Buckingham in songs such as Hold Me and Go Your Own Way.

All together, the band had a synergy between their dress, vocals and persona that left the audience with a satisfied nostalgia for the music of Fleetwood Mac. Mirroring the familiar styles of top hats, shawls, boots and of leather and lace, Rumours certainly knew how to play the part in conjuring images of Stevie Nicks and Lindsey Buckingham.

Throughout the show, several members of the band paused to reflect the history of Fleetwood Mac and to share memories of how Rumours came to be. After the 90 minute performance, a standing ovation led to an encore with The Chain as the audience erupted into thunderous applause. Rumours’ stop in Derry was one of many as the tribute show makes its way up and down the east coast and around the U.S. on tour. 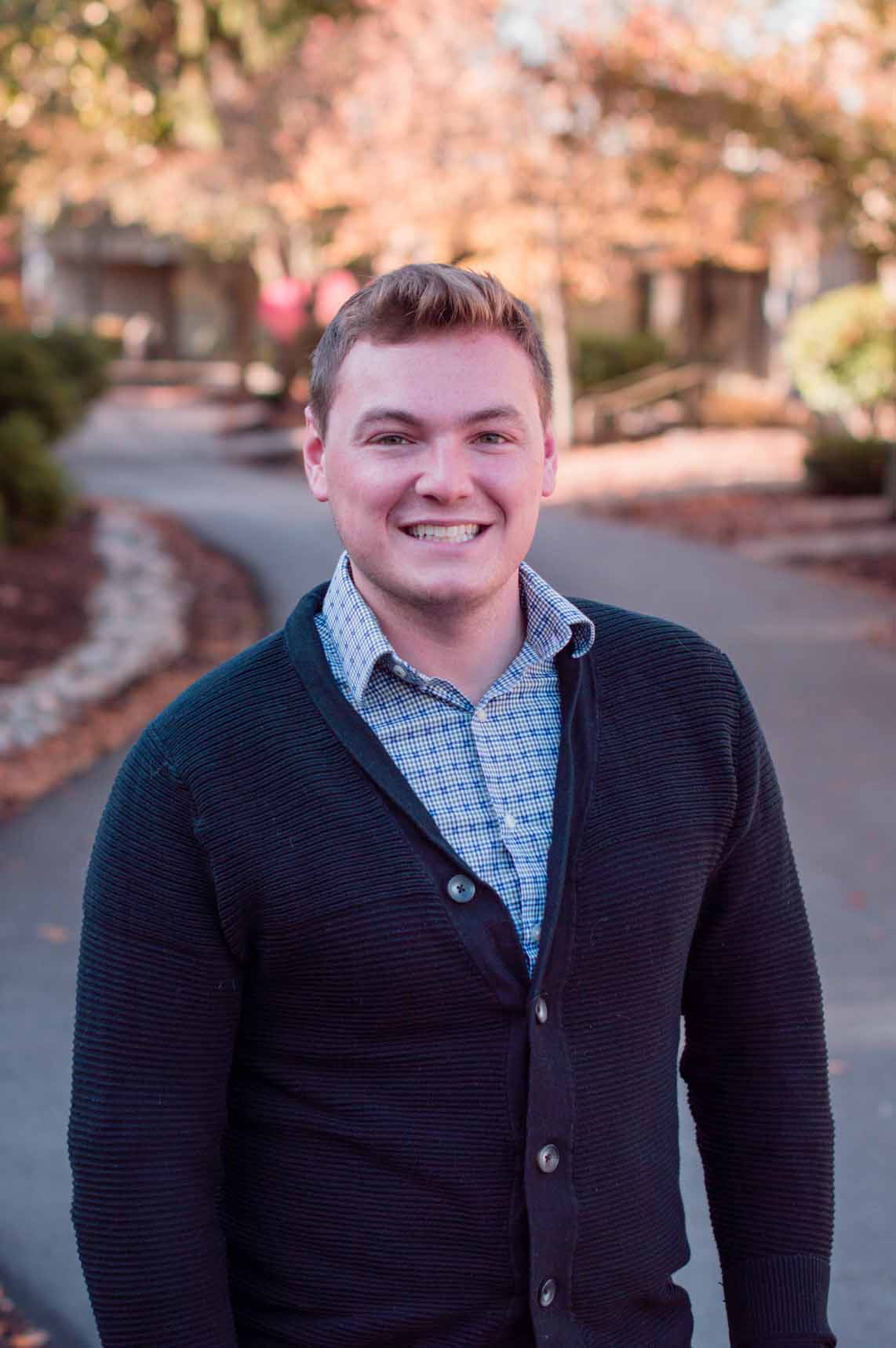