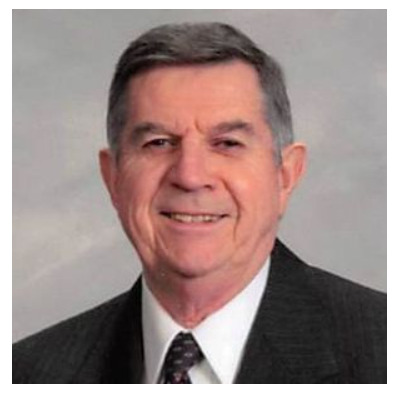 He was born in Manchester on April 12, 1938, to Robert and Antoinette (Berthiaume) Blanchard.

He attended Manchester public elementary school and graduated from Goffstown High School in 1956. He earned a Bachelor’s Degree in English from Keene Teachers College; a Master’s Degree in counseling from the University of New Hampshire and a Certificate of Advanced Graduate Study in Administration from Boston University.

He was highly respected by the youth, faculty and community for his dedicated service to several generations of students. He will be fondly remembered for his wisdom, sense of humor and love of family.

Mr. Blanchard served his country for 20 years in the National Guard and U.S. Army Reserves. He was activated during the Berlin Crisis in 1961.

He was a communicant of St. Joseph Cathedral and prior to the closing of St. George Parish had served many years as lector and Eucharistic Minister.

He was predeceased by a brother, Lester Blanchard.