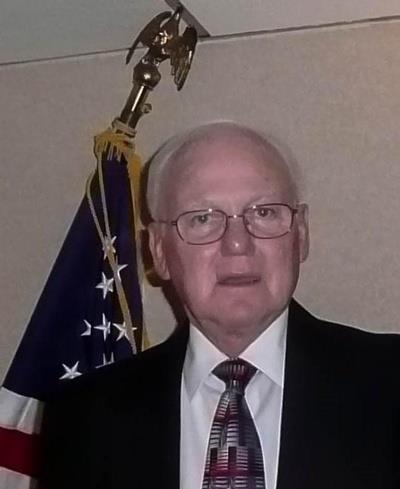 MANCHESTER, NH – Robert “Bobby” R. Rivard, 79, of Manchester, died April 4, 2019, in the arms of his loving wife, Suzanne, after a period of declining health.

Born in Manchester on February 17, 1940, he was the son of Roland R. and Marion (Fuller) Rivard.  He was a lifelong resident of the Queen City and wintered in Hollywood, FL, for many years. 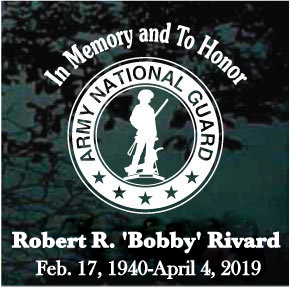 He served with the United States Army National Guard.

In his early years, Bobby was president and service manager for Manchester Tire and Battery which was established in 1940. Afterward, he was elected to the Register of Probate for Hillsborough County, where he served for 25 years.

A gifted athlete, Bobby was the New England Golden Glove Boxing Champion from 1958 to 1960 as well as the New England A.A.U. Champion in 1959. He was past president, member, and player of the Carigan SloPitch League A.S.A. for 20 years. He enjoyed motocross racing.

Playing golf and going to the beach were among his favorite pastimes. A loving and devoted husband, father, and grandfather, Bobby was happiest when spending time with his family. His life was marked by the qualities of dignity, humor, respect for others, and above all else, love for his family.  He will be deeply missed by all who had the pleasure of knowing this remarkable man.

Family members include his wife of 43 years, Suzanne (Martel) Rivard; two sons, Robert R. Rivard Jr. and his wife, Brenda, and Christopher Rivard and his wife, April; three grandchildren, Robbie, Emily and Tatum; a sister, Beverly Ganem and her husband Edward, of Manchester; a brother-in-law, Paul Martel; and many nieces, nephews, and dear friends.

The family wishes to express its gratitude and appreciation to the Manchester VNA Home Health and Hospice Services.

Services: The funeral will be held Wednesday, April 10, 2019, with a Mass of Christian burial to be celebrated at 10 a.m. in Saint Pius X Church, Candia Road, Manchester.

At Bobby’s request, there are no calling hours. A celebration of life will be held Wednesday, April 10, 2019 from 4 to 7 p.m.  at the Derryfield Country Club, 625 Mammoth Road, Manchester.

In lieu of flowers, memorial donations may be made to the American Cancer Society, 2 Commerce Drive, Suite 110, Bedford 03110.

The Connor-Healy Funeral Home and Cremation Center, 537 Union Street, Manchester is in charge of the arrangements.

Click here to read condolences by others or to leave your own in the Connor Healy online guest book.