MANCHESTER, NH — You might just fall in love with the movies all over again.

That’s the idea behind a series of silent film screenings with live music starting this summer at the Rex Theatre in downtown Manchester.

The series includes the classic comedy of Buster Keaton and Harold Lloyd, the early (and still creepy) horror film ‘Cat and the Canary,’ and the sci-fi thriller ‘Metropolis.’

All films will be shown with live music by Jeff Rapsis, a New Hampshire-based composer and performer who specializes in silent film accompaniment.

The Rex Theatre is launching the series to give local audiences a chance to experience the best of early Hollywood the way it was meant to be seen — on the big screen, with live music, and with an audience.

In ‘The General’ (1926), Keaton plays a railroad engineer during the Civil War who ventures behind enemy lines to save his girlfriend.

Keaton never smiled on camera, earning him the nickname of “the Great Stone Face.” But his comedies rocked Hollywood’s silent era with laughter throughout the 1920s, and remain popular crowd-pleasers today.

The Keaton films are a great introduction to silent films for modern audiences, accompanist Rapsis said.

“Keaton’s comedy is as fresh today as it was a hundred years ago — maybe more so, because his kind of visual humor is a lost art,” Rapsis said.

The silent era lasted for only about three decades, from about 1900 to 1929. Movies were presented without dialogue, forcing filmmakers to tell their stories visually.

During that time, cinema blossomed from crude beginnings to a full-fledged international art form.

Although films lacked spoken dialogue, live music was an essential part of the experience. Every movie theater featured music of some kind: usually a small orchestra or a massive theatre organ built specifically for film accompaniment.

The music was generally up to local players to create for each film, and varied widely from venue to venue. Organists would often improvise scores to films they’d had no chance to preview.

“It’s surprising to people today, but during the silent era there was generally no “official” score to a film,” Rapsis said. “What I do is in the tradition of the era’s theater organists, creating music live on the fly as the film is shown.”

“It’s a bit of a high-wire act, but the immediacy of live improvised accompaniment is a big part of the unique experience of silent film,” Rapsis said.

Buster Keaton’s classic Civil War comedy epic ‘The General’ will be shown on Wednesday, July 20 at 7:30 p.m. at the Rex Theatre, 23 Amherst St., Manchester, N.H. General admission is $10 per person. For more information and to buy tickets, visit www.palacetheater.org or call (603) 668-5588. For more about the music, visit www.jeffrapsis.com. 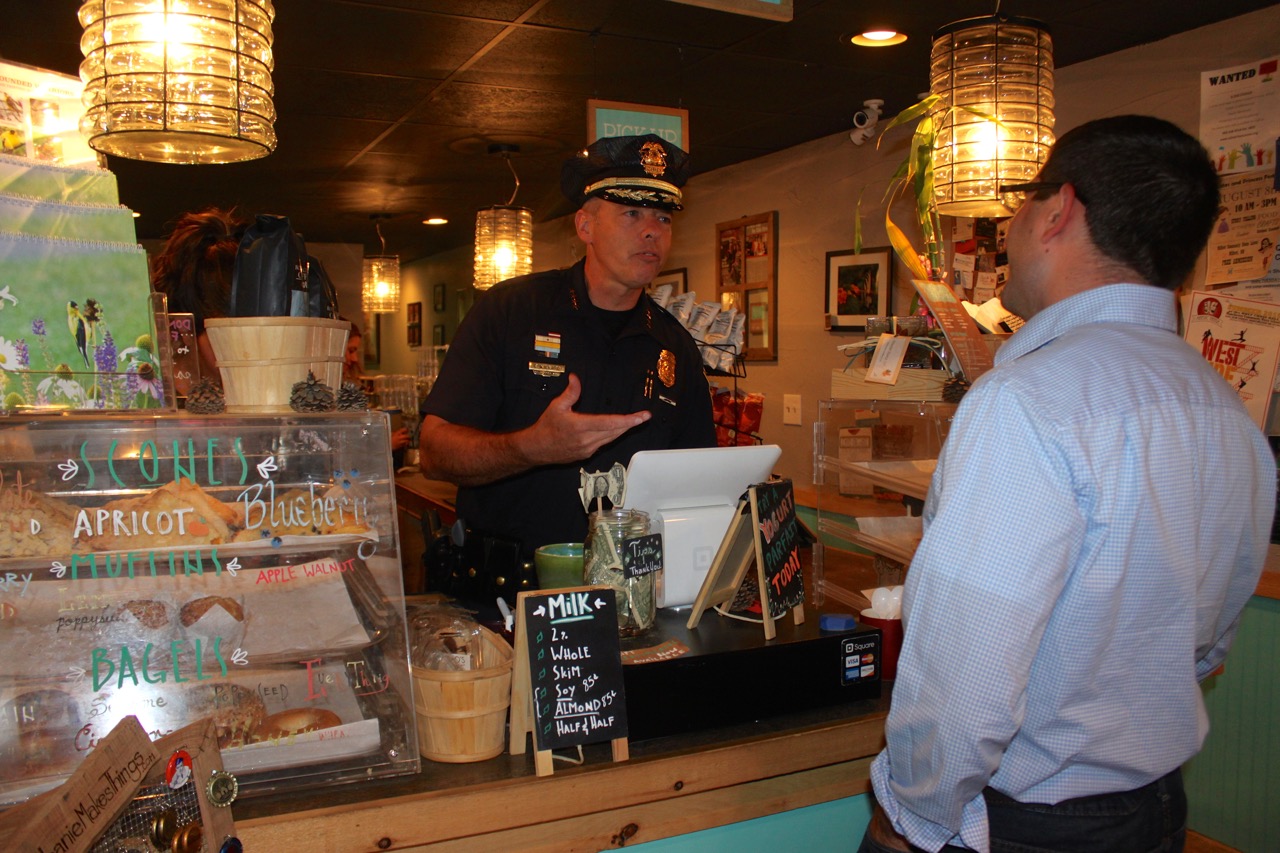