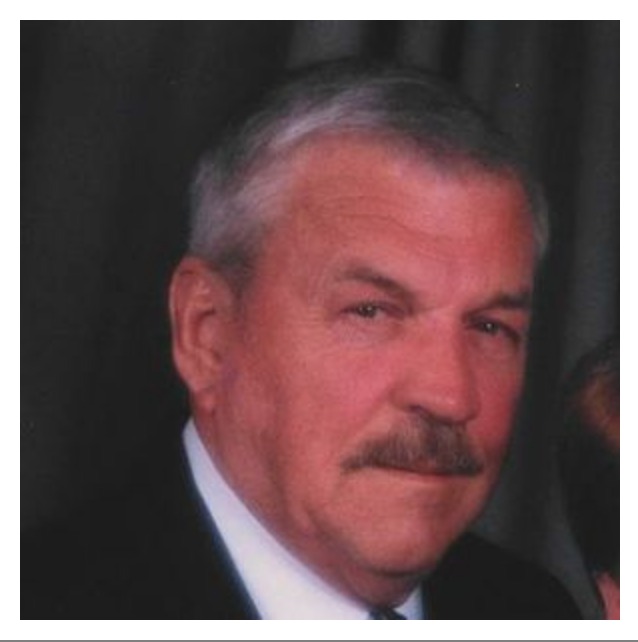 MANCHESTER, NH — Raymond A. Martineau, 86, of Manchester, passed away on Friday, February 21, 2020, at the Community Hospice House, Merrimack, with his oldest son, Lou, by his side.

Raymond was born on November 7, 1933 to the late Albert and Rena (Morel) Martineau.

Raymond was a Korean War Veteran and a lifelong member of Jutras Post.

He was employed by the City of Manchester as the Assistant Chief Engineer for 25 years and as Superintendent of Public Works for the City of Concord for 16 years.

Ray was a true West-Sider and a great joke teller. He was fortunate to have traveled the world with his second wife, Beverly.

ARRANGEMENTS: The Memorial Gathering will be held in the Phaneuf Funeral Homes and Crematorium, 250 Coolidge Ave., Manchester on Tuesday, March 10 from 4 to 7 p.m. The Committal Service with Military Honors will be held at Mt. Calvary Cemetery, 474 Goffstown Rd., Manchester, on Wednesday, March 11 at 10 a.m. In lieu of flowers, expressions of sympathy may be made in his memory to a charity of one’s choice. The family would like to thank the staff and residents at The Meetinghouse at Riverfront Assisted Living for providing our father with four and a half wonderful years there. To view Raymond’s online tribute, send condolences to the family, or for more information, visit www.phaneuf.net.