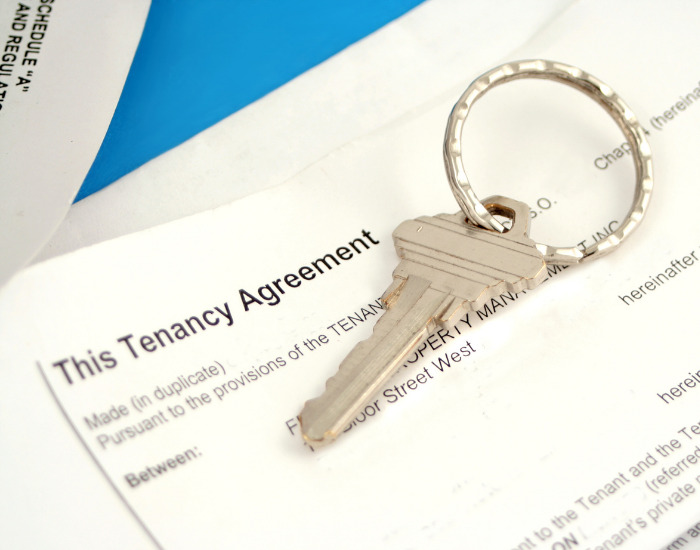 MANCHESTER, NH – Housing has long since been a problem in America nationally, and has recently become a problem in New Hampshire. Gone are the affordable apartments, the federally-funded projects that were welcomed as a blessing. Instead, low vacancy rates together with high rents and low wages have been standard everywhere.

One attempt to assert the rights of tenants comes from Rights and Democracy NH, which is hosting an open-to-the-public event on Sunday, August 29 at 3 p.m. in Veteran’s Park in Manchester. The participants there will be asked to answer questions about their experience as tenants, and what they would like to see changed. The answers will then be used to formulate legislation for the state’s House of Representatives to consider.

Ultimately, RAD NH seeks to have legislation in place to protect tenants against what they may deem to be landlord misbehavior. Such legislation will be crafted based on community response, rather than a small group meeting together to decide what they think is best. The proposed legislation, as has thus far been discussed, does not seek to take away existing protections or rights landlords already have.

Homelessness on the rise

Homelessness has been on the rise, often in situations reminiscent of Hooverville shantytowns in the 1930s. With nowhere to go, and little to no chance of personal advancement, homeless people across the country, and particularly in New Hampshire, face a tenuous situation with regard to finding and maintaining housing.

Those who find housing with a private landlord may encounter difficulty in the form of difficult landlords, rising rent costs, unsafe neighborhoods, along with a host of other problems- one of which is New Hampshire’s Landlord Connection.

This website, intended for use by property owners in the state, had operated for 26 years prior to a notice that it would close on August 31. The website existed as a way for landlords to screen and blacklist certain tenants, especially those who were considered troublesome. An allegation of misbehavior was enough; evidence was not always required.

The most common reason why a tenant gets evicted is for non-payment of rent. One page on Landlord Connection suggests using credit checks as a way to avoid missing a mortgage payment because the rent hasn’t come on the first of the month. The site claims that landlords should start the eviction process “immediately” when the rent hasn’t come. A similar website for tenants to screen landlords for potential bad behavior does not exist.

Lords of the land

Needless to say, for tenants squeezed between low wages and higher rents (even inexplicably higher rents when mortgage agreements don’t change year to year), the situation is becoming untenable. In his 2016 book, Evicted: Poverty and Profit in the American City, Matthew Desmond outlines the difficulties both tenants and landlords face in Milwaukee’s poorest housing district. The story is an account of slumlords, honest folks doing their best, and tenants fallen on hard times. The housing market has been, and continues to be, a mixture of all these folks.

A landlord’s legal remedy to a tenant’s malfeasance or penury (intended or not) is immediate. A landlord goes into a rental situation knowing what the law expects of him, and what steps he can take when something goes wrong.

Tenants often go into a rental agreement knowing only what’s written down on their lease. For tenants in the 21st century, a landlord really is a lord of the land, with all the feudalistic undertones this implies. If a landlord commits wrongdoing, seeking legal remedy can be difficult; the landlord may be empowered to raise rent on their next rental agreement, or simply refuse to rent from a tenant who won their case. The rules often seem arbitrary, tilted in the landlord’s favor.

Many tenants in America have simply had enough. Despite presentations from NH Legal Aid on the rights of both tenants and landlords, an animosity between these two groups is building.

Bette Larsen’s story, as reported by the Concord Monitor is becoming increasingly common. When rents go up, those on fixed incomes struggle to find housing the most. People on section 8 vouchers are informed they have 90 days to find a new place to live. People on disability may be displaced from their residences of long-standing. Instability, rather than stability, is becoming the new normal.