My primary responsibilities as an associate professor of Psychology are to teach the research classes in our department. Research, if you don’t already know, is considered to be boring. If given the choice, I imagine that most students would opt out of the research classes, and load up on sexier classes like Abnormal Psychology, Social Psychology, and Personality. Many students look at research courses as devoid of any personal application, and do not look forward to their arrival on the curriculum calendar.

If I want to make research more appealing, I need to engage my students in experiments and experiences that are interesting and, at times, controversial. One of my go-to activities is the Implicit Attitude Test (IAT). The IAT is a sneaky and elegant way to measure a participant’s level of racial bias and racism. When psychologists want to measure something like racism, which can make a participant look bad, we have to deceive our subjects, and come up with clever assessments that can measure it. If we don’t, participants are going to lie to us in order to provide the most socially acceptable answer.

Imagine this study: I want to measure the level of racism in my hometown of Dover, Delaware, so I go out to a high-traffic corner and ask people this question: “On a scale from 1 to 10, how racist are you?” I hope you laughed at the image of me asking this question and expecting any meaningful information. I would hypothesize that the results of this study would reveal that there was absolutely no racism there. Or perhaps, 99 percent were not racist, and the one guy wearing the white hood rated himself a 10.

Knowing that participants will tend to be dishonest about things that would make them look bad, we have to come up with other ways to find the truth. The IAT is probably the most famous way we have invented to do just that. Before you read further, I encourage you to do the assessment yourself (it’s free and confidential), by clicking here and selecting the “Race IAT.”

What was your score? If you’re an American, chances are, you’ll find out that you have some racist biases in you that you may not be aware of. The IAT appears to be a highly sensitive measure, which can detect the degree to which our brains have associated positive descriptors with white faces and negative descriptors with black faces. By forcing participants to pair faces with descriptors quickly, reaction times reveal that pairing white with bad and black with good requires more effort than the opposite (a.k.a. racism). These results hold up, even among black participants, who presumably have internalized those associations, even though they violate their self-interest. 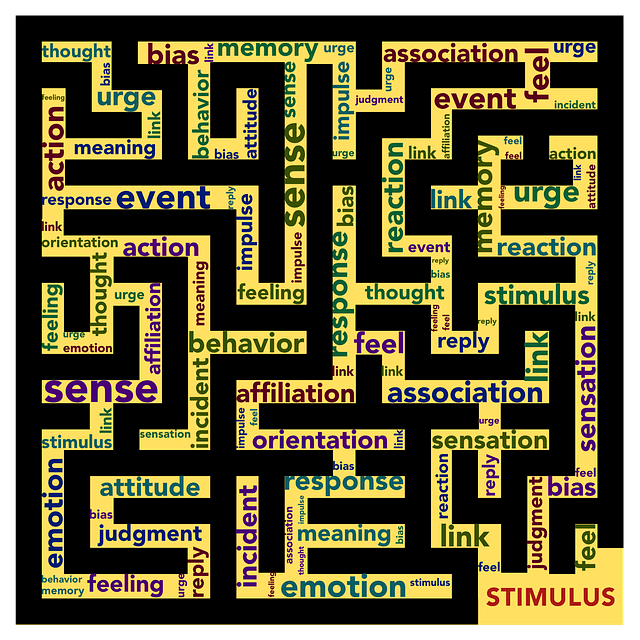 So, everyone is at least somewhat biased against black people, and somewhat biased in favor of white people. I am ready for the defensive reactions. Some readers of this article will push back against this idea, and attack me and my facts. That’s fine. For those of you who recognize that these biased messages are a reality of America’s history and culture, and who wish to work on your biases, there is some good news and some bad news.

In a recent study in the Journal of Experimental Psychology, researchers wanted to examine the effectiveness of some programs that have been created to reduce implicit biases. Several of them produced a modest effect. These interventions provide some guidance for how to rewire our brains away from our biases in favor of a more egalitarian way of interacting in the world.

Here are some things you can practice:

1) Focusing on counterstereotypes – Learning about, reading about, centering your mind on notable African-Americans (e.g. Oprah Winfrey, Martin Luther King, Jr.) and infamous White Americans (e.g. Bernie Madoff, Timothy McVeigh) who demonstrate the weaknesses of our implicit biases can help to lessen the hold that these beliefs have on our perception;

2) Finding opportunities to cooperate and compete with people of other races – Biases are more likely to keep hold if they are left unchallenged. Our society is relatively segregated. If you surround yourself with people, and get to know them as real human beings, the biases will be forced to reformulate in the face of contradictory evidence;

3) Reflecting on the values of multiculturalism – Get to know about other cultures, and new alternate perspectives on life, including ones that represent different racial/ethnic groups. By doing so, you will give yourself a chance to be convinced that different cultures, races, and perspectives makes life richer and more comprehensive;

4) Think about some situations when your biases might rear their ugly head, and then make an intentional plan to act against that script – “Creating if-then plans that tie a behavioral response to a situational cue (Gollwitzer, 1999)” can help to overcome implicit biases, and prime the brain and body to act in compliance with your intent to be fair and neutral.

Of course not. The message is that fighting our own biases is not as simple as doing a few activities and then moving on. This isn’t like riding a bike, or learning the Pythagorean theorem. This is more like learning to play tennis, or playing guitar. Try some of these interventions, go out and practice looking at life with a focused intention to fight the biases you’ve been fed. Then, go back and do it some more. Then, some more. You’ve learned racial associations over the course of your lifetime. It will take just as long to reject them and retrain your mind.

In what ways will you try to resist your racial biases this week? I look forward to your comments.

⇒Catch up on the Ask Dr. John archives here.