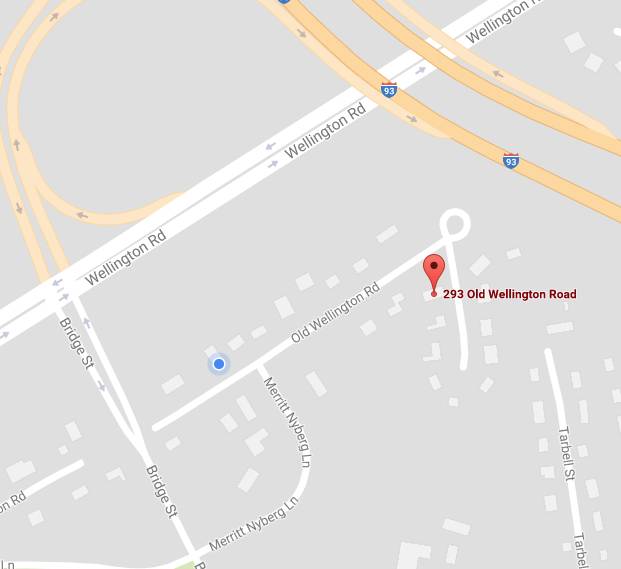 MANCHESTER, NH – On October 17th, 2017 at approximately 1:17 a.m., Officers O’Connor, Bombard, Valenti and K9 Axel responded to the area of 293 Old Wellington Road for a report of suspicious activity. The caller reported there were males dressed in dark clothing in her yard with flashlights.

Officer Bombard located the subjects on Merritt Nyberg Lane and upon seeing Officer Bombard the three individuals took off running westerly across Mammoth Road into a thick wooded area. Officer Valenti arrived with his K9, Axel and the suspects thought better than to continue running. Two men were taken into custody.

Tyrone Hall, 23, of 341 Pearl St., Manchester, and Jose Rosario, 20, of 525 Amherst St., Manchester, were both charged with resisting arrest and prowling. Both are currently on probation and the State Department of Corrections issued a 72-hour probation hold. No further information was available about the third suspect, according to police.