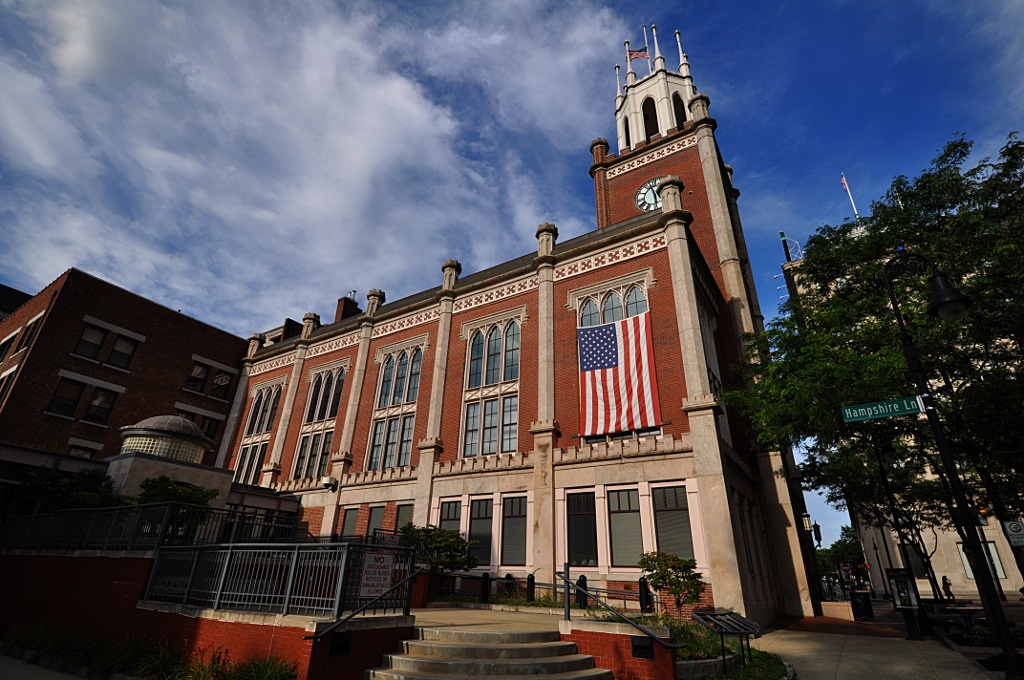 MANCHESTER, NH – On July 6 Mayor Craig will present the city’s proposal for use of $43.2 million in federal money from the American Rescue Plan Fund to the Board of Aldermen at its regularly scheduled meeting.

The proposal, which has been released to board members in their July meeting packet, outlines how the city will leverage the money for ambitious projects ranging from an affordable housing trust fund ($3 million over five years) and continuation of the grant-funded Director of Homeless Initiatives position for five years, to rehiring a Director of Economic Development and launching a Community Event and Activation grant ($1 million over five years) available to organizations, individuals and neighborhood groups.

A proposed Community Health & Violent Crime Reduction program ($13,581,547 funded over five years) includes activation of 13 community health workers to respond to non-urgent police calls – one for each ward and one to work specifically with seniors –as well as increased police foot patrols, park rangers, and initiatives to improve neighborhoods including additional street lighting and increased trash pick-up,

Some other highlights include:

The city has received half of the ARPA money and will receive the second installment of $21.6 million in May of 2022.

A community survey was circulated for input from residents as part of the planning process. There were 156 people who participated.

The funding comes with federal guidance on how the money can be used including for improving public health, investment in city infrastructure, and replacement of lost revenue from the pandemic. It can’t be used for things like general infrastructure, pension costs, or rainy day funds.

You can read through the full proposal below. The Board of Aldermen will meet Tuesday at City Hall at 7:30 p.m.