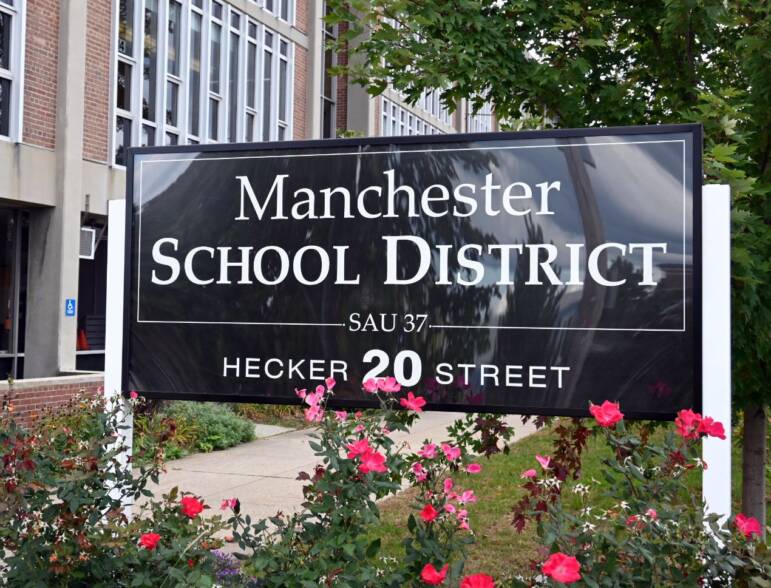 MANCHESTER, NH – On Thursday, a preliminary report from NH Listens was released regarding the search for the Manchester School District’s next superintendent.

After four in-person and three online listening sessions, the group’s preliminary findings indicated that local residents are feeling fatigued from “wonderful” candidates from “away” that feel the need to prove themselves with new initiatives.

The residents also believe that elected officials must be more welcoming of whoever is hired to help make the role as apolitical as possible.

Other preliminary feedback included an emphasis on the new superintendent being visible in schools and communicative with parents, students and educators as well as being collaborative with administrators to solve problems and help students find success rather than just moving them through the system.

A more detailed set of feedback is expected in a report to be released next week, the Manchester Board of School Committee Special Committee on the Superintendent Search will meet on Monday, May 9 at 5 p.m.