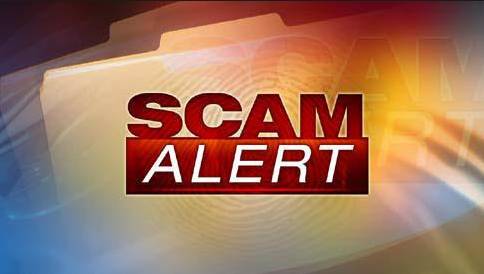 MANCHESTER, NH – Police want to spread the word that if you get a call from someone claiming to be a Manchester Police Officer demanding money and threatening arrest, it’s a scam.

According to MPD Public Information Officer Heather Hamel several people have called to report that a person claiming to be a Manchester Police Officer has called and demanded money. The scammer uses the name of an officer who actually works at the Manchester Police  Department and tells the person that they owe thousands of dollars in court fees.

The caller also tells the victim that there is a warrant for their arrest, and if they hang up, they will be arrested.

There are no calls of this nature originating from the Manchester Police Department. If you get a similar call, do not send any money. Always contact your local police department to verify.

This particular scam has been reported in municipalities around the country of late. As always, if you get any kind of phone call that sounds off, you should note the originating phone number, hang up and contact police by calling 603-668-8711 to report it.