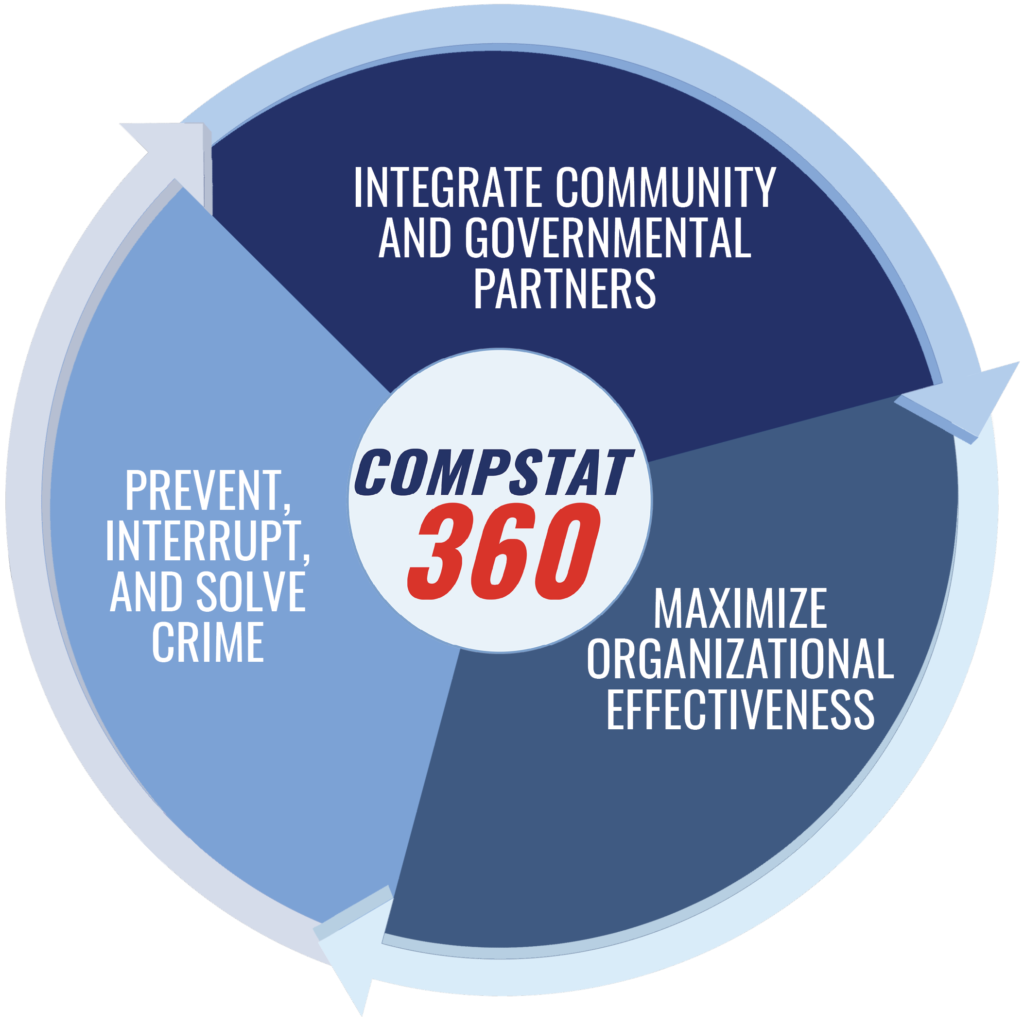 MANCHESTER, NH – Manchester Police have made 20 arrests for gun-related crimes since the beginning of the year, as violent crime continues to be a top priority.

The department does not tolerate crimes where firearms are used, in particular shootings.  To tackle this problem, the agency is going beyond its own walls and partnering with other agencies to investigate.

This year the Manchester Police Department adopted a problem-solving approach called CompStat360.  With assistance from the National Police Foundation, Manchester Police has established a strategy that involves the integration of community partners with law enforcement to address priorities, such as violent crime.   It is data-driven, measured, and focused on community problem-solving.

CompStat360 meetings began in March, after a community assessment and analysis of major concerns and issues in the City.  As part of this program, law enforcement representatives from local, county, state and federal agencies have been meeting weekly to focus on gun crime-related issues.  A Community Advisory Team first met in April and will meet quarterly moving forward.  Problem-solving teams consisting of both law enforcement and community partners will meet monthly for focused efforts in areas such as violent crime and other identified issues.

Additionally, Manchester Police have increased foot patrols in areas where these crimes are occurring, as well as Elm Street and the downtown.  There is relentless follow-up on gun crime cases, heavy focus on repeat offenders, and coordination with the US Attorney’s office to bring cases federally when suitable.

“Manchester Police Patrol Officers and Detectives are working day and night to focus on violent crimes. Their efforts are yielding results – and we intend to keep up this emphasis,” says Manchester Chief Allen Aldenberg.  “Integrating a community-centered approach through CompStat360 is key to addressing these public safety issues. We hope that partnering with the community will assist with greater cooperation – particularly in regards to unsolved homicides.”

“Addressing gun violence is a top priority, and I appreciate Chief Aldenberg and the Manchester Police Department’s focus on this issue, says Manchester Mayor Joyce Craig. “Through a collaborative and community-centered approach, we’re working to reduce gun crime in the city. The safety of our residents, visitors and first responders is our top priority and I want to thank the men and women of the Manchester Police Department for their continued work to keep our community safe.”

Below is a list of the offenders who were arrested over the past 6 months in connection with gun crimes.

Manchester Police are working hard to take these violent offenders off the streets. Often times victims and witnesses have been uncooperative, which makes these investigations very challenging. The police department is also working on community efforts to try and gain more cooperation.

Call Manchester Police at 603-668-8711 if you have any information concerning gun crime.   If anonymity is a concern, call the Manchester Crimeline at 603-624-4040 and leave a tip. Manchester Police want to help the community feel safe and your help would be greatly appreciated.