RAYMOND, NH — Police have recovered the body of a Manchester woman who was apparently swept away in the Lamprey River after leaving a campground Saturday night.

Raymond Police Chief Michael Labell said the body of Nicole Davis, 25, of Manchester, was located in the river May 7 near the Epping/Raymond town line.

Search teams from local, state police and NH Fish and Game had fanned out in search of Davis after she was reported missing from Pine Acres Campground, where she was last seen May 5 at about 11 p.m. But it was a group of civilians who spotted a body matching Davis’ description in the river Monday, in the vicinity of Prescott Road. They alerted police. 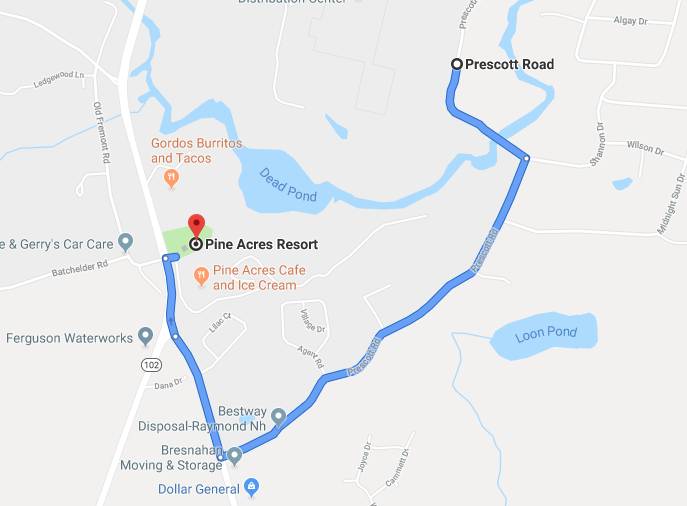 “We always want to bring closure to a family, and if we our had a choice, we would have been able to return her to her family safe and sound,” Labell said.

Labell said it’s unclear where Davis entered the river, but her body was located in such a way that it was consistent with the river’s flow.

An autopsy is scheduled for Thursday, Labell said.