MANCHESTER, NH — Police are seeking leads in connection with two armed robberies on Saturday, the first at Lake Avenue Food Mart, and the second at Shawn’s Corner Market.

On Jan. 26 at approximately 4:55 p.m. members of the Manchester Police Department responded to the Lake Ave Food Mart, 425 Lake Ave., to investigate an armed robbery. The robber entered the store with a knife and demanded money from the clerk. He suspect got away with cash.

The robber is described as a Hispanic male, 20-30 years old, approximately 5-foot-7 inches tall, 160 pounds. He appeared to have bruising under both eyes. 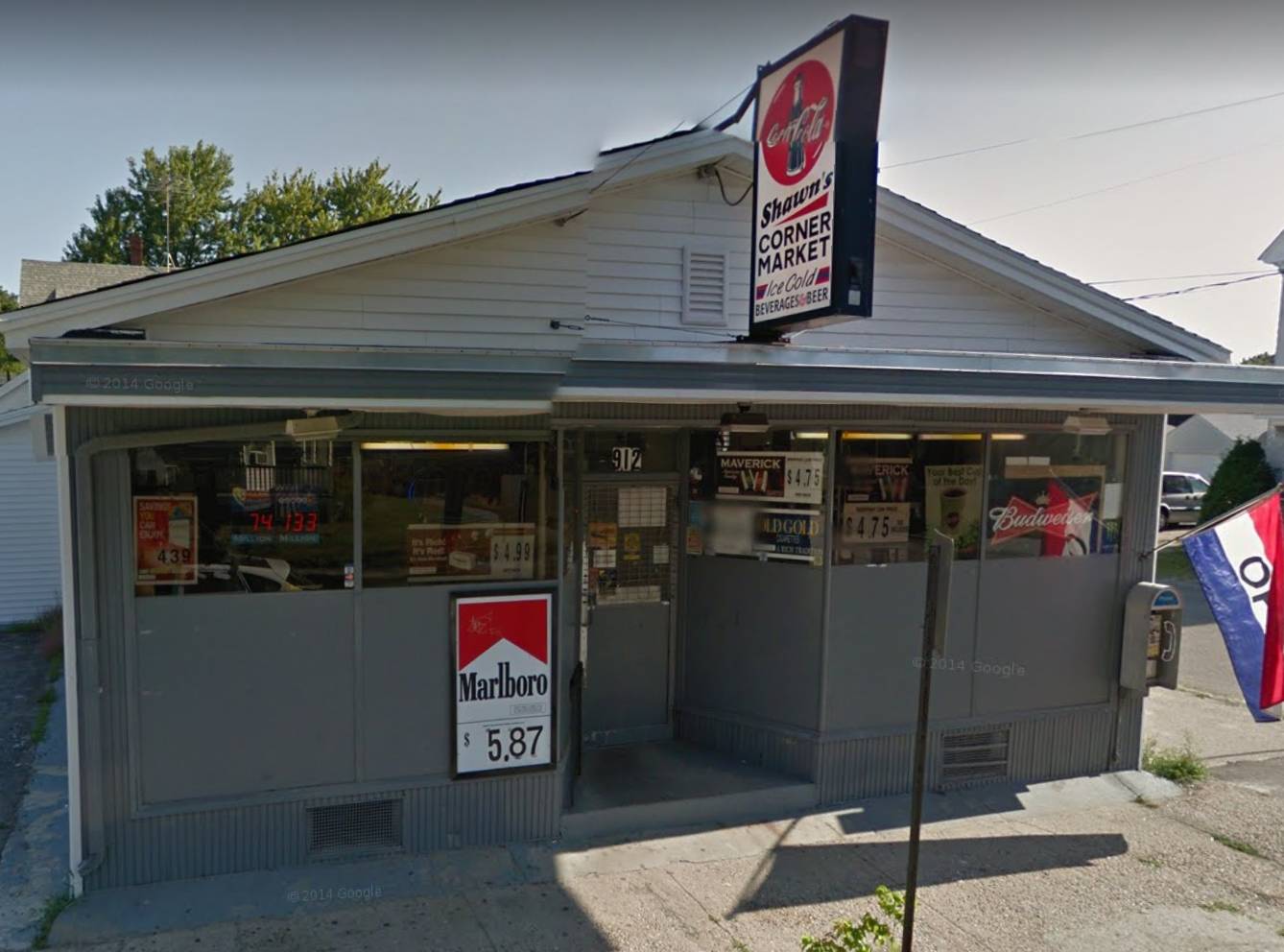 No injuries were reported in either incident.

If you have information leading to the identification of the suspect in either robbery, please contact the Manchester Police Department and reference MPD Case MPD Case # 19-1281 for the Lake Avenue robbery, or # 19-1288 for the Somerville Street robbery.

You may also contact ManchesterCrimeLine.org  at 624-4040 to provide your crime tip regarding the incident. You may be eligible for a cash reward should your crime tip lead to the arrest and conviction of the