Police made contact with a male inside who said he was asleep in a front bedroom when shots were fired, but he was not injured. He said he did not see anything and had no information about who may have shot the gun.

Anyone with information about this incident is asked to call Manchester Police at 603- 668-8711. You can also remain anonymous and call the Manchester Crimeline at 603- 624-4040. 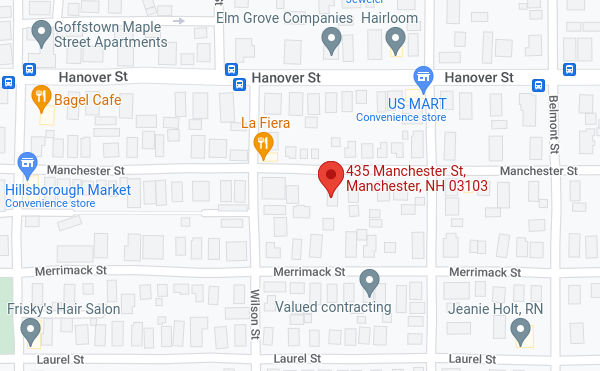