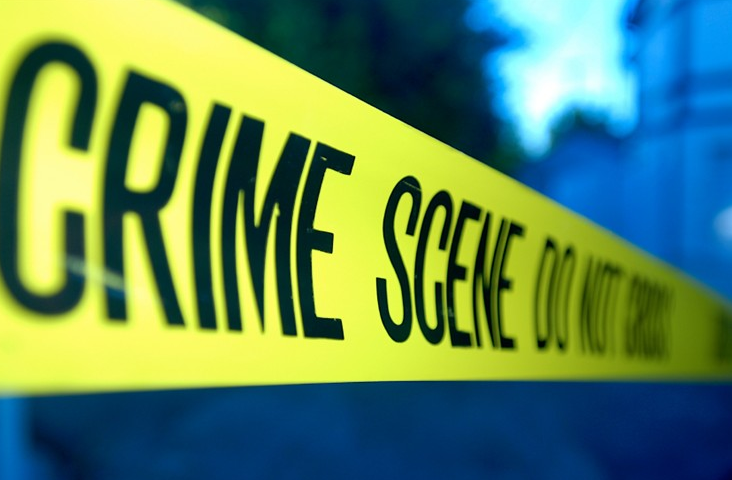 Police shut down Union  and Pine streets between Auburn and Spruce streets. No official word was released on the condition of the victim or whether anyone was in custody.

We’ll bring you more information as it becomes available.