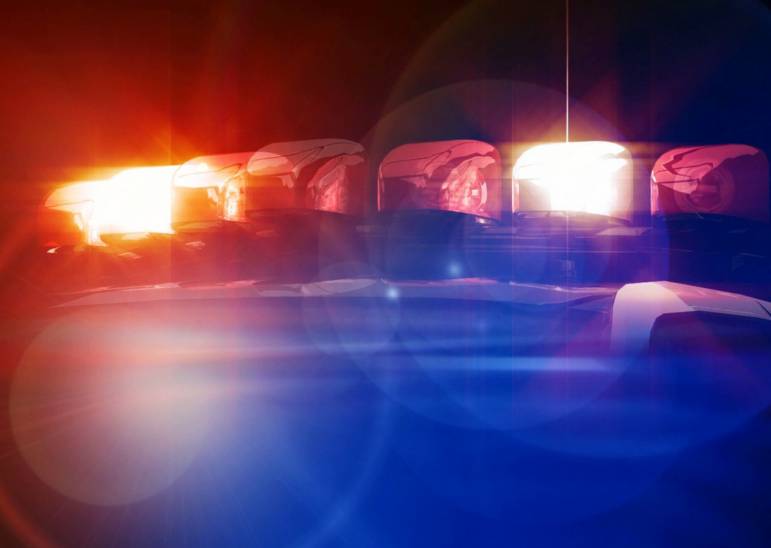 MANCHESTER, NH — On October 7, 2019, at approximately 7:30 a.m., Manchester Police responded to Friendly’s on South Willow Street for a report of a burglary. The manager told police he had closed the store the previous night and believed it to be secure. At 7 a.m. when he returned to open the store he found change on the floor and a cash drawer from one of the registers missing. The drawer had been ripped out as its electric wires were exposed and the drawer was completely missing. He also found the bulkhead door unlocked and it appeared it had been pried open.

Anyone with information regarding this burglary is asked to call Manchester Police at 668-8711.