MANCHESTER, NH – The mother of two children found in a bedroom last month surrounded by more than 100 capped and uncapped needles is charged with reckless conduct and endangering the welfare of her children.

Tiffany Albert, 25, of 141 West St., Apt. 2, waived arraignment Tuesday in Hillsborough County Superior Court Northern District on two counts of reckless conduct, both class B felonies, and two charges of endangering the welfare of a child.

She is free on personal recognizance bail.  She is only to have contact with her children on terms set by the state Division of Children, Youth and Families (DCYF), according to the bail order issued by Judge Diane Nicolosi.

When police arrived, no one answered the door but officers could hear a child inside and broke the door to enter.  Inside, they found Punturieri sitting on a bed with Albert’s children.  Officers saw more than 100 needles scattered throughout the bedroom – on the floor, the dresser, inside food bowls, in children’s shoes and several were in the bed where the children were found. Some were capped, others not; some loaded, some not.  A loaded hypodermic needle is one containing a liquid.  Police described the liquid substance in the needle to be brown or tan, which Detective Scott Riley in court documents said he believed to be heroin/fentanyl.

The older child was naked and covered in bruises, according to court documents.  The younger one was clad in only a T-shirt.

The children were taken to the hospital and Punturieri was arrested on two counts of reckless conduct, both class B felonies; two counts of endangering the welfare of a child; resisting arrest; simple assault, and criminal threatening.  He is being held in preventative detention although he can request a bail hearing at a later date.

Albert was not home but arrived with her mother at the hospital to see her children.

Detective Scott Riley spoke with Albert and, in his affidavit, said that in his opinion she was high on something.  He told her the kids appeared to be OK.  She said she had to get out of the house because “Ray” was abusing her.

She said that night Punturieri went “crazy” and said he thought someone had drugged him and he had demons in his body.  She told police he had a history of mental health issues along with drug use.

She said he punched her in the face and she went to a friend’s house for help.  She did not file a report with police and became angry when Riley asked her why not.

Albert left the house about 11 p.m. on Feb. 9, 2022, the night before police arrived. She said that over the past year, Punturieri had punched, slapped and choked her.  On Feb. 9, 2022, she said he punched her in the face although police said they did not observe any injuries.

Albert said she didn’t report any of the incidents of alleged abuse to police because Punturieri threatened to kill her and her children if she did, a threat she said he made again that night.

Punturieri spoke with Riley on Feb. 10, 2022, at the police station.  He admitted to selling “dope” and methamphetamine out of the apartment and said he got mixed up with some really “fucked up” people recently, according to Riley’s affidavit. He told Riley he hadn’t slept in two days prior to the incident and that he had been doing fentanyl.

A search of the apartment resulted in police finding numerous uncapped, loaded needles as well as hundreds of used/new needles strewn about the room where the children and Punturieri were located. 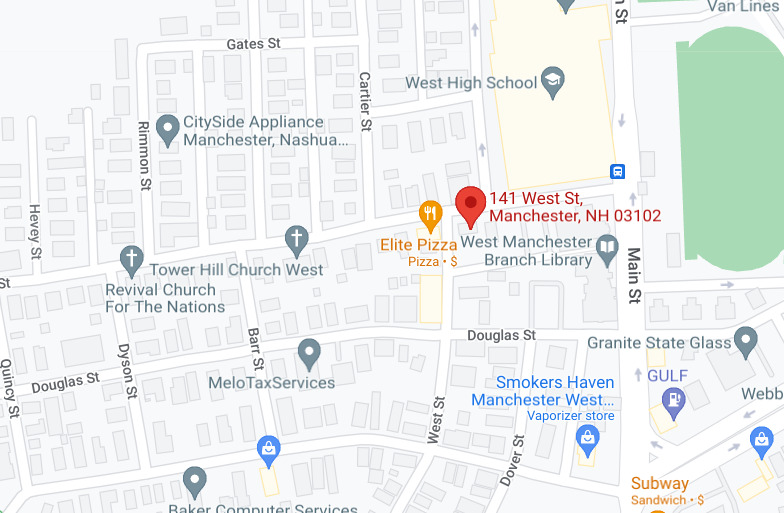