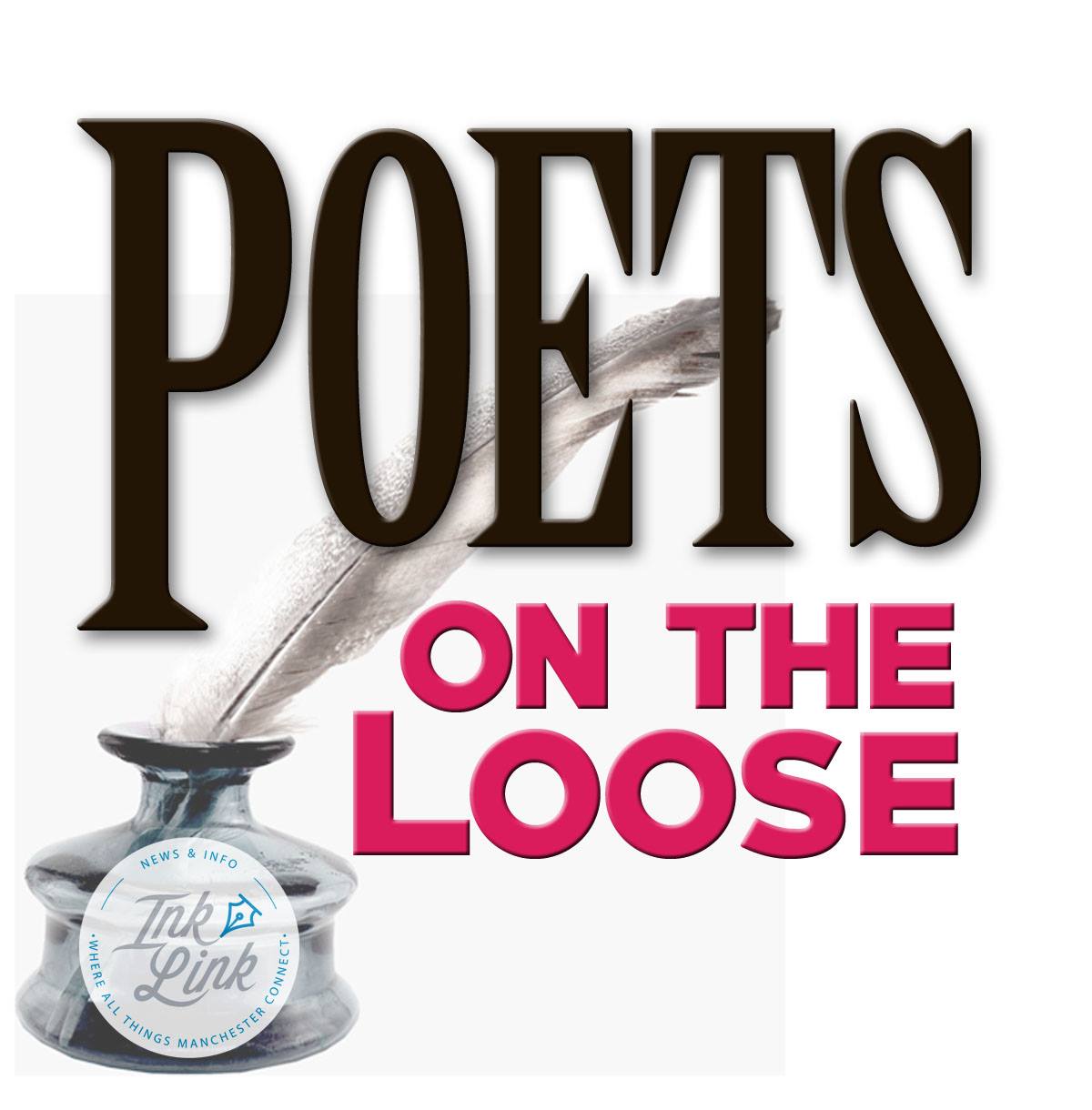 Volume 5 of “Poets on the Loose” is upon us, and, what would a poetry series be without the likes of a true Beat poet, someone who has published and recorded poetry, someone who sets his poetic lyrics to music and someone who, for a whole lifetime, has embodied the poetic life?

Steve Shaw, from Dover, a friend and kindred spirit, is just that person who can launch into a screed about Kerouac or Burroughs, Ginsberg or Amram, and leave you thinking about his response to a simple question, such as, “What was it about Kerouac that made his inner struggles so attractive?” for hours after the encounter took place.

Shaw’s passion for art and culture, for the written word and music, is like a cooling gel, a man with the rare ability to shave away the unnecessary, to break down a tick in time without layering that moment with fluff and mythology.

Steve Shaw describes himself as a man who “retired from the state in 1994. He lived abroad in Prague and Cambridge, England, from 2000-2004. He has published seven books and released six CDs of his poetry and music. He also has had exhibits of his artwork and photography in a number of art galleries and museums. He has also hosted TV programs here and abroad. For more info, go to parisburgpublishing.com 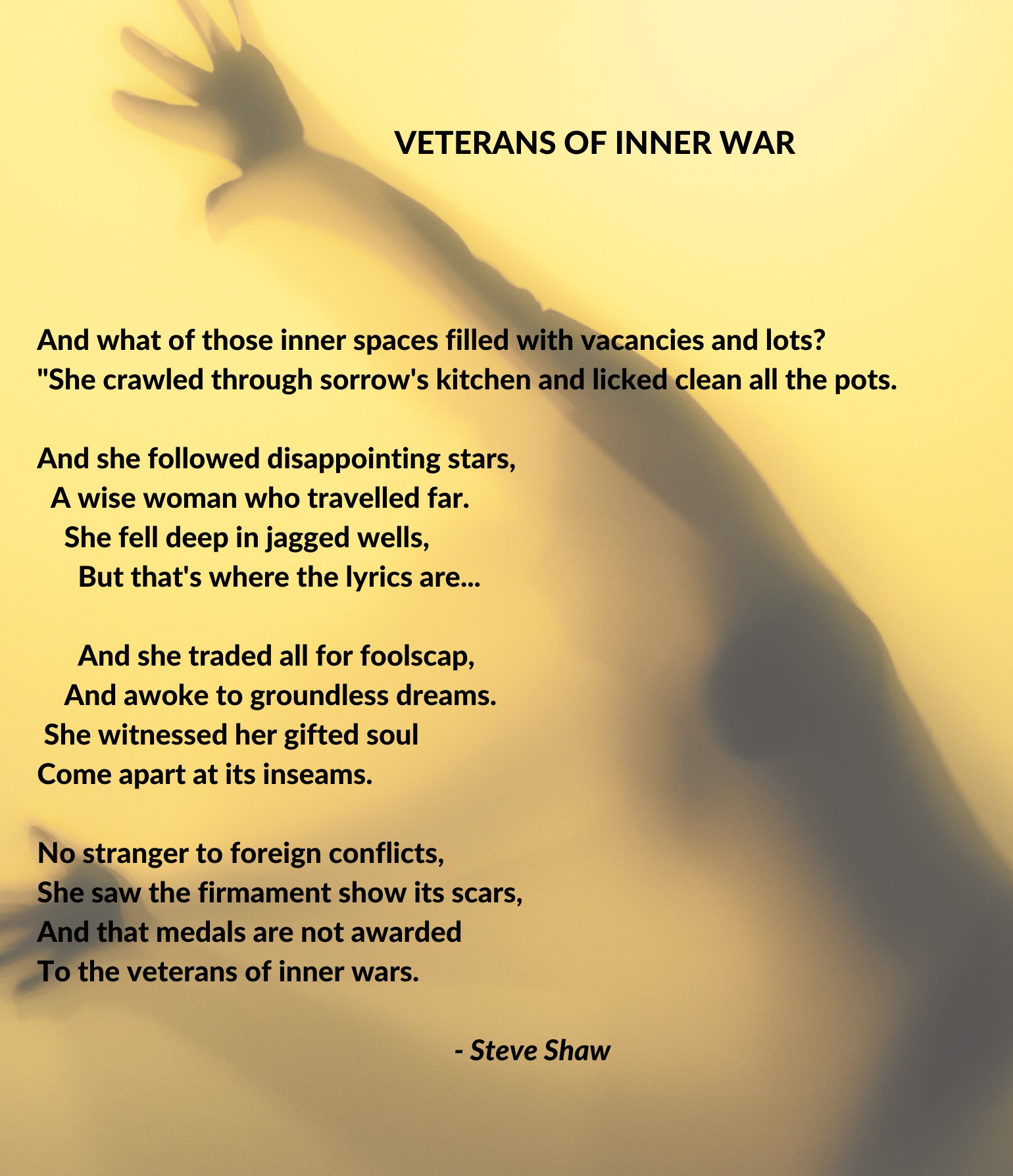 Are you feeling poetic? Everyone’s invited to be a Poet on the Loose.