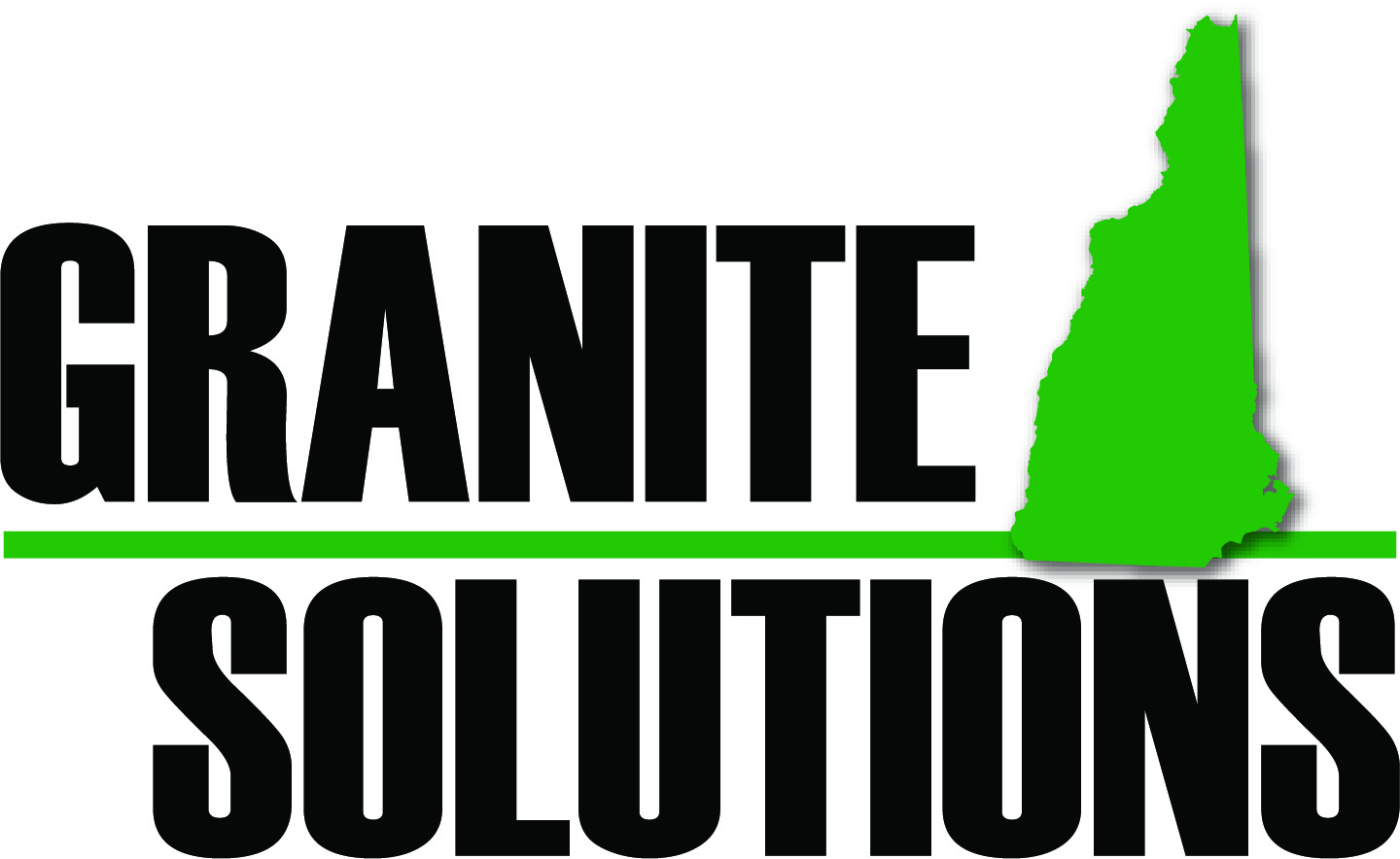 LACONIA, NH — More people from the Lakes Region who need help with a substance abuse disorder go to a fire station-based program in Manchester than seek help at the local hub for a vaunted new statewide system costing millions of dollars.

The Doorway at Lakes Region General Hospital saw 56 people from its January opening through the end of April, compared to 75 people from the region who chose to go to the Safe Station program in Manchester during the same time period.

RELATED STORY: Safe Station May stats: 50% came to Manchester from other regional hubs

Clients from the Lakes Region accounted for 10 percent of all visits to the Manchester program this year, according to that city’s fire department.

Gov. Chris Sununu on Oct. 16 unveiled the new Hub and Spoke system, featuring nine regional hubs where people with drug problems could be evaluated and given treatment by local providers, or spokes. The hubs will receive about $9 million a year, part of $45.8 million in federal money for opioid treatment in the state.

Manchester Fire Chief Daniel Goonan said the new system, designed to be available to people closer to where they live, sounded good on paper.

“The governor figured, speaking as an engineer, that if you have nine hubs, obviously people will go to hubs first, but he doesn’t grasp the effectiveness of the local firehouse,” he said.

“A guy in crisis comes to a firehouse and a couple firemen greet you. You are treated with a handshake. In your brain, you are brought up that firemen are there to help. It’s a stigma-free zone, not a big office.”

He said the program is something that could be made available at other full-time fire departments if resources were made available. Manchester’s Safe Station has been around since 2016 and is as busy as ever, despite the availability of Hub and Spoke.

Statewide, the hubs have seen 1,440 people through April, compared to 1,108 who have walked in to seek help at Safe Stations in Manchester and Nashua.

The Safe Station program is available around the clock, while the hub at LRGH is closed after hours and on weekends. Those needing help are supposed to call 2-1-1 to seek assistance after business hours.

Corey Gately, director of substance abuse services for LRGHealthcare, said patient numbers for her hub, the Doorway, jumped significantly last month, an indication that word about the program is spreading.

A total of 31 people were seen at the local Doorway in April — six more people than were seen in the first three months of the year combined.

Gately said the system is working well and she has not heard complaints.

“It’s a smooth process here, but that doesn’t mean there aren’t areas of need and systems challenges.”

Emergency housing and transportation are two issues the hub is struggling to work through in its 37-town catchment area, she said.

Former state Rep. Phil Spagnuolo, who operates two sober houses in Laconia, said the Hub and Spoke system largely duplicates the work of the Safe Station program and that of social service agencies like Navigating Recovery of the Lakes Region.

He said a primary and continuing problem is a general lack of available treatment options for people in recovery in New Hampshire.

“We have all these access points to treatment, but the treatment doesn’t exist,” he said. “So then the solution becomes, ‘Well, we’ll just give them Suboxone.”

Suboxone suppresses withdrawal symptoms and cravings in people with opioid dependency. It also works to prevent other opioids from taking effect.

“It is also very addictive, so once you’re on Suboxone, you’re on Suboxone, and when you need to get off Suboxone, if you can’t work out a safe plan with your doctor, you end up back in detox for that same reason,” Spagnuolo said. “As well, it’s like currency: If you are not doing the right thing, you can sell your Suboxone for $20 each and you can get what you really want.

“In New Hampshire, we are 49th in the country when it comes to availability of treatment, and we are either No. 2 or No. 3 for the problem per capita in the country, so the disparity is huge. We’re getting all this money from the federal government and all we’re doing is using it to duplicate efforts.”

New Hampshire is among the top five states with the highest rate of opioid-involved deaths, according to the National Institute on Drug Abuse. In 2017, there were 424 drug overdose deaths involving opioids in New Hampshire, an age-adjusted rate of 34 deaths per 100,000 persons, more than twice the average national rate.

There were 446 drug deaths in the state last year, according to the state Medical Examiner’s office.

Jake Leon, a spokesman for the state Department of Health and Human Services, emphasized that the Hub and Spoke system has a statewide focus.

“Safe Stations played a critical role on the front lines, stood up by the Manchester and Nashua communities in the middle of the opioid crisis and at a time of great need to provide a safe place for people in crisis,” he said.

“Safe Stations are access points in Manchester and Nashua, but the Doorway system was developed to create opportunities in other areas of the state.

“The Doorway system is part of the State Opioid Response funding, which provided an opportunity to establish, on a statewide basis, standardized points of access with enhanced core services to help individuals access those services in their own communities. Core services include access to naloxone, assessment and evaluation to determine an individual’s appropriate level of care, and care coordination as an individual access services through local and regional providers.”

How to get help

This story was produced by The Granite State News Collaborative as part of its Granite Solutions reporting project. For more information visit www.collaborativenh.org. Follow us on Twitter @Newsgranite and like us on facebook @collaborativenh.

Rick Green is a former Associated Press news editor, local editor for The Oklahoman and reporter/editor for The Laconia Daily Sun.