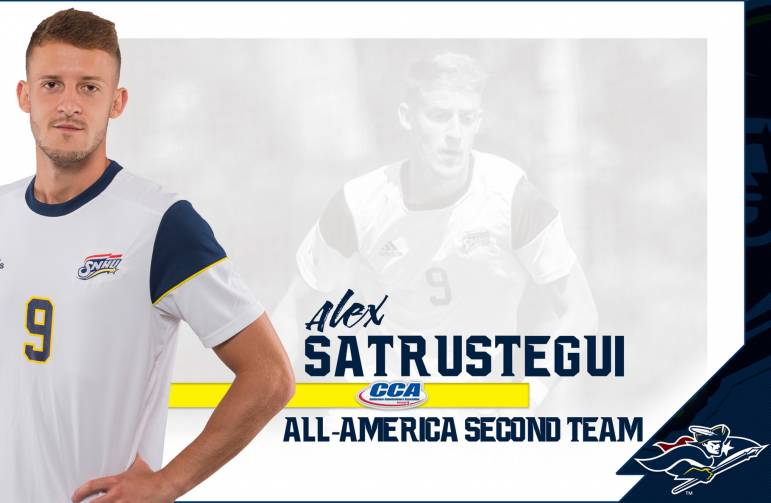 HOOKSETT, NH – This week, players on the Southern New Hampshire University men’s and women’s soccer programs were honored by a variety of organizations.

A native of Pamplona, Spain, Satrustegui scored in 11 of his first 12 matches, including six straight to begin the year and registered six multi-goal performances on the way to a grabbing 19 goals on the season.