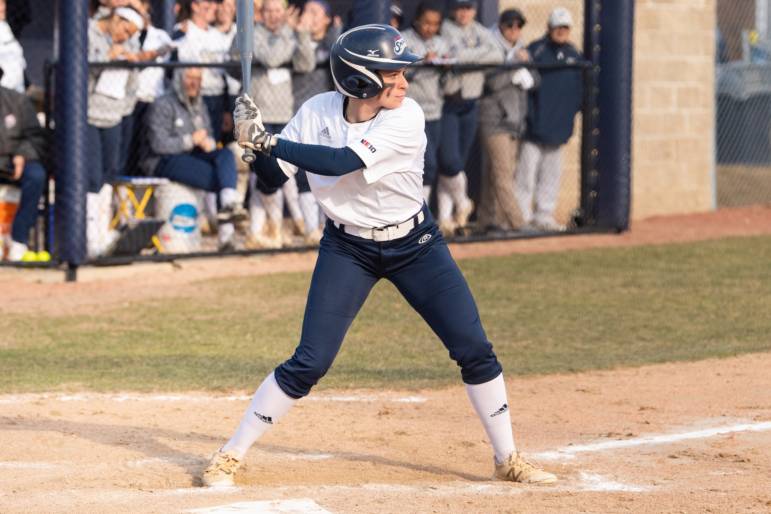 SNHU dropped both games to Florida Tech, 3-1 and the 9-1, with the second game lasting only five innings.

Senior Maddy Barone (Halifax, Mass.) had a complete game for the Penmen in the 3-1 loss, allowing seven hits. Senior Erin Tyrrell (Milford, N.H.) drove in Freshman Abi Gray (Litchfield, N.H.) for the Penmen’s only run, which came in the fourth inning.

SNHU could not collect a single hit in the second game, with their sole run coming in the third with senior Gabriella Vachon (Newton, Mass.) reaching on a fielder’s choice and eventually coming home following a pair of wild pitches.