MANCHESTER, NH – Patricia B. Ohrt, 75, of Manchester NH, died August 22, 2017 at her home after a brief battle with cancer. She was born in Ottumwa, Iowa, on October 20, 1941, the daughter of Harley White and Velda (Kirkpatrick) White. She attended Newton Iowa Community High School then continued her education at the University of Northern Iowa where she graduated with a bachelor’s degree in physical education.

She taught physical education at El Kader Community School and George Washington High School where she was the Department Chairman.

After moving to Guam with her husband she was selected coach of the woman’s track team for the South Pacific Games in 1969.

Upon their return to the United States, they made Manchester their home. She then worked at the former Youth Development Center as the director of volunteer services.

At that time she decided to become a stay-at-home mother and raise her children. While in Manchester she was involved in many organizations. She was president of the South Central Woman’s Bowling Association for 12 years. She was the National Membership development coordinator for the WIBC from 1996-2001. In 2013, Pat was elected to the NH Bowling hall of fame. She had also been a member of the First United Methodist Church Choir for over 25 years and had served as choir director. Pat had also enjoyed her time spent at Manchester South Little League and the many wonderful people she met along the way during her more than 30 years of service. Her main focus was on the farm division where she had served as President/Director for many years. She will be fondly remembered as a loving and devoted wife, mother, grandmother, daughter, sister and friend.

Members of her family include her sons, Lyle Ohrt and his wife Jennifer and Joseph Ohrt, her grandchildren Jacob and Lauren Ohrt all of Manchester and her sister Florence Nimmo of Iowa as well as several nieces, nephews and cousins.

Visitation will be held on Friday August 25 from 4 to 7 p.m. at the McHugh Funeral Home 283 Hanover Street, corner of Beech Street in Manchester. A funeral service will be celebrated on Saturday August 26 at 1:30 p.m. at the First United Methodist Church, 961 Valley St., Manchester NH. Following the service, Pat’s celebration of life will continue at the Queen City room, Spare Time bowling lanes, located at 216 Maple Street, Manchester.

A private burial will be held at a later date.

In lieu of flowers, the family requests that memorial donations in Pat’s name be made to Manchester South Little League, P.O Box 4027, Manchester, NH 03108, or to the First United Methodist Church, 961 Valley St., Manchester NH 03103. 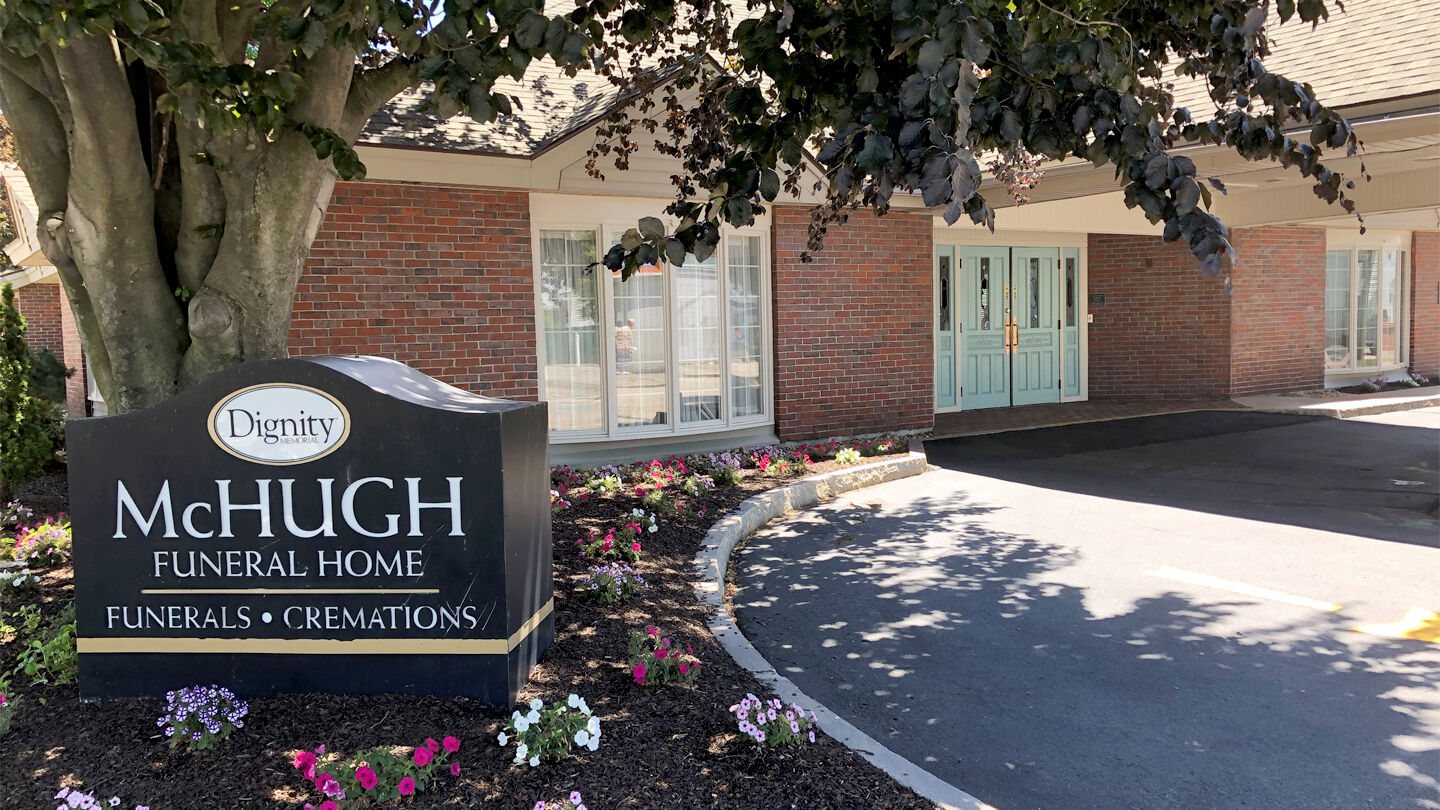