DERRY, N.H. – On Monday, candidates for the New Hampshire First Congressional District and New Hampshire Governor sat down with Manchester Chamber of Commerce Mike Skelton. Here’s an overview of what was discussed, a full recording of the interviews can be seen here. 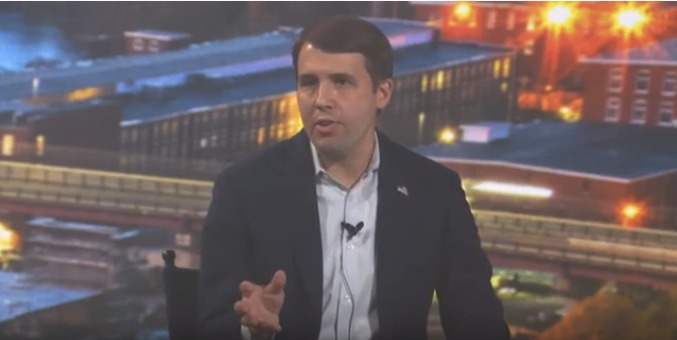 While economic recovery has been uneven, efforts to pass the bipartisan CARES Act in the spring were significant, and a second round of stimulus is needed to assist New Hampshire’s hospitals, which are buckling under the strain of the pandemic.

Contact tracing and testing strategies will be essential, particularly with a potential spike coming during coming colder months, as a full economic recovery will not be possible until the pandemic ends.

Education is key, as many New Hampshire teenagers leave the state for college and never return. More Pell Grants and affordable tuition is needed, as well as a well-funded University System.

The Affordable Care Act is the bedroom of healthcare access in the Granite State, and healthcare is a necessity for ensuring a productive workforce. Social security, Medicare and Medicaid are also foundational programs that people feel like they should be able to rely upon, with reform needed in Congress to allow negotiation on pharmaceutical prices.

The only way to overcome polarization is through crafting bipartisan legislation, unfortunately politics in Washington are making this difficult. Pappas cited former New Hampshire Governor John Lynch as a role model in bringing people together. 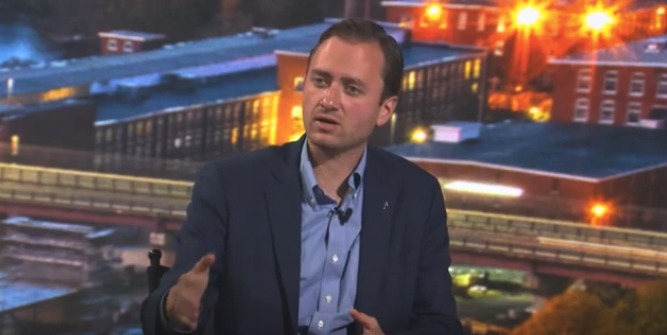 The need to invest in a safe, reliable vaccine is paramount. Rapid testing is also important, especially for essential industries. There’s also likely to be a rise in COVID cases in upcoming months due to colder weather and a lack of humidity, which has shown to have a correlation in cases, but safety must go hand-in-hand with keeping normalcy.

Re-opening of the economy has not occurred largely due to politics and standalone votes on targeted stimulus could have passed Congress already if not for unrelated requests tied to COVID stimulus efforts. A lack of activity from Washington has disproportionately hurt certain industries like restaurants.

Airlines need to be supported to make sure New Hampshire can meet heightened travel demand coming in the spring. Providing proper funding for facilities at Exit 4 on I-93 in Londonderry and initiatives in Governor Sununu’s Ten-Year Transportation are important.

Planning also requires public input and the private sector should be included in planning to promote larger public/private partnerships.

Shovel-ready projects should be a priority.

Bringing back manufacturing from China will be key, especially when it comes to national security components and other key areas.

He also wants to work with higher education entites to train for sectors like bio-tech and create a school-to-work pipeline for new graduates in emerging industries, something he says you can already see happening in the Millyard.

Mowers wants to make it easier for small businesses to pool resources, enforce price transparency and end medical surprise billing. It should also be individualized to meet various needs.

Mowers says social security should not be changed for people currently getting it or are about to get it, but it may have to change for people who are younger.

He sees Governor Chris Sununu as a role model for his ability to balance safety during the pandemic with keeping the economy going. He also sees Teddy Roosevelt as a role model for his love of the outdoors, fighting his own party when it conflicted with what he thought was right and serving people rather than special interests. 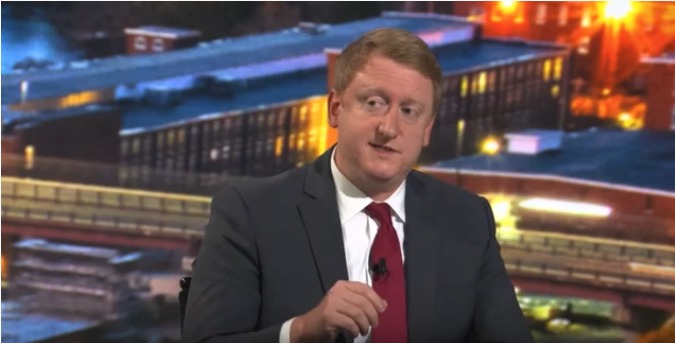 Feltes believes that it’s best when everyone works together and also believes that New Hampshire should join other states in a mask requirement. It’s been difficult for small business owners that want to require masks to enforce this in their businesses when customers get upset when asked to comply.

Feltes says the state should have done more to provide standardized guidelines for municipalities when it comes to safety protocols. He also believes not enough has been done to disperse relief funds.

Regarding Washington, the state’s congressional delegation did a great job getting $1.25 billion for the state from the CARES Act, but more must be done to help the state’s hospitals and municipalities.

The Queen City has not gotten the help it deserves in areas like homelessness and opioid relief and says that in recent years, Governor Sununu has had an adversarial approach toward Manchester.

Feltes would support creating a satellite Office of the Governor in Manchester.

Tax reform will be key, making sure that multi-national corporations that sell things in New Hampshire have tax loopholes closed.

No one working full-time should be living at the poverty level, as local workers help stimulate local economies. Feltes supports a gradual increase to the minimum wage.

Feltes also attacked Sununu for taking a $31,000 pay raise. Sununu did not ask for the pay raise and the governor’s salary is dictated under state statute, but recent governors have donated back their salaries.

The key for retaining workers is making sure they have affordable housing, which is difficult to find in New Hampshire and impossible along the I-93 corridor.

Feltes believes Sununu has been an obstacle toward bipartisanship in Concord, giving the examples of net metering as well as an attack on what had been a unanimously supported bill to fund mental health and substance abuse assistance in the state. 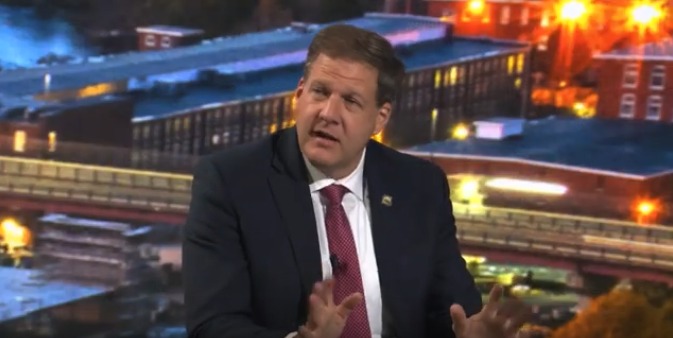 That re-emergence will come with or without help from Washington, which he says has done nothing since the CARES Act. Ultimately, he’d welcome any support and believes some targeted support is better than nothing.

The state budget has been managed well enough in recent years that new efficiencies have been found to prevent mass cuts of programs without needing to find new revenue streams.

Regardless of what may happen with the economy, some areas of the state budget such as mental health support cannot be cut.

New Hampshire currently has a low number of people living in poverty and almost no one working at the minimum wage.

Sununu also attacked Feltes for never having operated a business before.

Sununu favors creating incentives with tax credits and wants to let every municipality know they must find solutions for affordable housing but believes some places may have different solutions than others.

He also believes aid should go toward infrastructure and other capital improvements, but otherwise believes municipalities should be given leeway on how they use aid.

Sununu says he does not believe in litmus tests and wants to appoint Democrats and Republicans, but criticized some members of the Executive Council for what he sees as hyperpartisanship.

Sununu says he wants to listen to people, even though he may not always agree with them. He also sees government as a means to an end rather than an end in itself, that government exists to serve towns and cities and businesses rather than itself.