Deep thoughts on faith, and beyond. 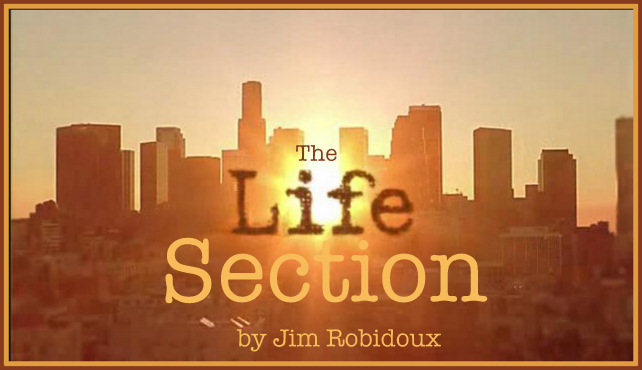 Editor’s Note: The story was originally published on April 4, 2020.

Sunday is Palm Sunday, which is the Sunday before Easter in the Christian religion.

The palm branch is a symbol of victory, triumph, peace and eternal life, originating in the ancient Near East and the Mediterranean world (Wikipedia).

Palms and palm branches have symbolic meaning to the Jews of today and in ancient times. Palms, along with other tree branches, are a part of the Feast of Tabernacles, or Booths (Sukkot), and also were used by the Maccabeans when they celebrated defeating the Greeks over 2,100 years ago.

During Sukkot Jewish people gathered in Jerusalem to remember God’s provision for them – not only as they wandered in the wilderness, but also to anticipate the promised Messianic age, “when all nations will flow to this city to worship the Lord,” as explained by International Christian Embassy Jerusalem.

When Jesus entered Jerusalem on the first day of Holy Week riding the foal of a donkey, the palms were waved and laid on the road before him to celebrate the King of the Jews. Three times a year the population of Jerusalem swelled, especially so during the Passover celebration. These pilgrims now in Jerusalem recognized Christ riding the foal of a donkey into Jerusalem as a declaration of victory and salvation. These pilgrims and natives sang praises and shouted “hosanna” to the King of righteousness who comes in the name of the Lord.

Hosanna in Hebrew literally means, “I beg you to save,” or “please deliver us.”

Solomon was David’s first descendant to ride the king’s mule, and be celebrated as the next King of a kingdom that would have no end (1 Kings, Chapter 1). Jesus would be David’s last descendant to be King of the Jews forever.

The prophecy from Zechariah 9:9-10, riding into Jerusalem on the foal of a donkey was an unmistakable fulfillment of God’s word, declaring to all he is the rightful successor to the King, from this moment on, and that his kingdom would be eternal.

Symbolically, Palm Sunday – this year celebrated on March 28* – is a declaration of victory over sin. It marks the end of Jesus’ earthly ministry as, this week would be his last week before dying on Good Friday. All of the events of Holy Week would be understood more clearly after Christ’s resurrection, Sunday morning. Palm Sunday was a procession of a king of another kind. One that would die to save His people, and die to pay for the sins of the whole world.