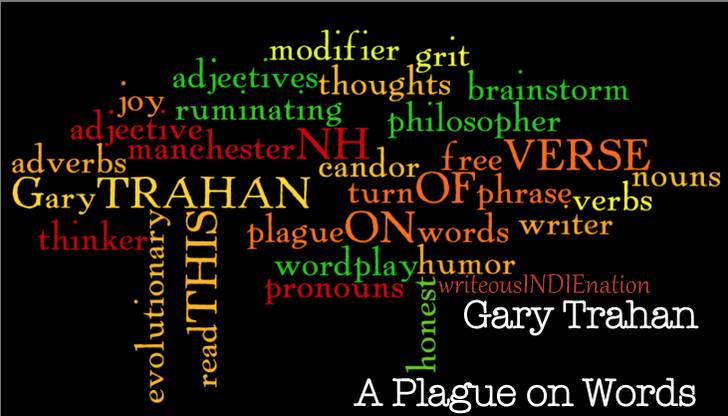 Recently, the new pastor at my church asked if I would be interested in giving a sermon. I thought the idea was an odd proposition as he asked me after meeting me only a handful of times. Even so, I agreed thinking it would be an interesting journey — spiritual and otherwise — and a writing exercise at some point while he was on vacation or away at a conference of some kind. I soon found out that it was for the following Sunday.

I informed my friend and former pastor in New York City that I was asked to deliver a sermon and told him the text had to do with the familiar story of “Doubting Thomas,” a post-Easter passage I hadn’t spent too much time with … but also something I was familiar with as much of my journey has been an on and off wrestling match with doubt. My friend wished me well with “Believing Thomas”.

What follows is part of my journey with doubt. I am much more comfortable with my faith journey than I am with my religious journey. To me, faith is mysterious and comes from within, mostly undefined, full of hope, wonder and perhaps question.

Religion, on the other hand, I find to be man-made and because of that, prone to the imperfections and the nuances of man and womankind — assuming history allowed women to participate, but that’s another story. Religion is often too structured for me, even if I find comfort at times in the familiar.

However one labels it, my life journey has been filled with doubt.

Thomas was also called The Twin, which is unexplained, but important enough to add in varied texts. The story of Thomas has to do with doubt or the need for proof before believing. Alternatively, it is the idea of having faith without the focus on proof. Gravity works, for instance, not simply because it works but also because we believe it does. Why? Because it’s the law.

I am starting to think good ole Tommy the Twin may have gotten a bad rap over time, expressing his need for proof. The focus for years has been on “Doubting Thomas.” Doubting Thomas vs Believing Thomas. Certain uncertainty. Uncertain certainty. Secure in insecurity.

Thomas says something akin to, “Unless I see … I won’t believe.”

In response to this, Thomas and his friends are told, “You saw and believed … but even better things are in store for those who believe without seeing.”

I am a person who is firm in what I can do but doubtful, uncertain, shy as to how I can put myself forth. Fearing judgement, perhaps. Well, not so much fearing as much as being aware of judgment. The judgment of others and my own. Do I have a fear of failure? No doubt. A fear of success? Hmmm, I wonder. Looking at my bank account, I must have something against success. Or success has something against me.

Physicist turned fiction writer Carla Krueger once said, “When I write, it feels like there are two little creatures that sit on each of my shoulders. One whispers, ‘You can do this. You’ve got what it takes.’ The other sounds like my mother-in-law.”

Much of my life has gone through varied filters of doubt and procrastination. Often, one fuels the other, stopping me, creating an immobility. If I retain my positive attitude, I am not stopped outright. Rather, I am paused. Decisions are halted, but only for a time. Careers and relationships have stagnated. Again, for a time. My procrastination has taken charge gaining its power from a splayed focus. I find other things to concentrate on. Like the Red Sox. Or music. Or the woman who moved next door. Or not cleaning my apartment.

“Put Off Procrastination!” I say. And I’ve been saying that particular phrase for over 25 years.

To me — as a person of questioning faith — I believe in the possibility of things unseen. But I am not steadfast and rock-solid there because I don’t necessarily feel I have to be, which also may be part of the difficulty of feeling progression in certain areas of life. At times, however, I possess a steadfast and rock-solid belief that my doubt will not fail me. It has been strong. Too strong. Ever-present. Unrelenting. Until it does. Unlike me, my doubt and procrastination are fitness buffs and workout regularly. 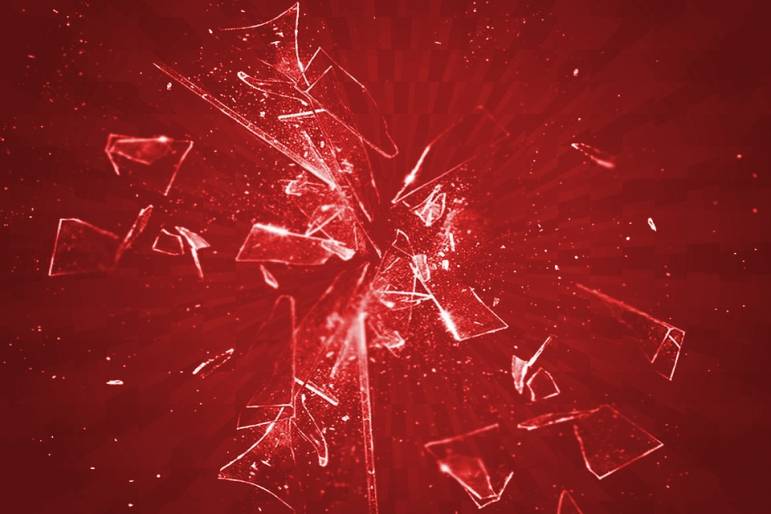 And yet, I’m not always viewed that way by others. It is more of how I see myself at times. Optimistic cynicism. Looking at life through rose colored shards of glass.

Part of this may be genetic as my immediate family has a history of taking a backseat. Of observing. We rely that life, more often than not, will come to us. Not putting ourselves in the forefront of the matter at hand. Each of us in The Trahan family — including my late brother and my learning disabled sister — has had a bit of an artistic side but we have rarely profited from those bits of creativity. Even so, we have certainly been wounded and have even gotten a bit pouty at times when that creativity was not appreciated as we think it should have been. So even with doubt, there is ego.

We Trahans are a talented bunch and we know what we can do personally but we have rarely been outwardly confident or cocky about it — putting ourselves in front of others. And those times when I personally might have invited cockiness into my expression, I’ve quickly been reminded that it doesn’t suit me to do so. Hopefully I get it before the cockiness crows a second time.

Genetics aside, part of this cloud of self-doubt of mine might also be tied into a car accident and subsequent coma suffered over 30 years ago. Before that I think I was more daring and bold but I’m also not certain. The demarcation of time of the accident, the coma, and recuperation may just have been an excuse for a life-changing moment. Something that happened where I could say, “Things were different before this or after that.”

My doubts of self may be tied to a certain shyness at times. Anyone who has had even a short conversation with me and my unrelenting affection for double entendre, innuendo and wordplay — or what I prefer to call The Plague on Words — would probably have a difficult time thinking of me as shy. But I am. I am at once out there and present — but also in the corner, perhaps introspective, perhaps observing, perhaps muttering commentary with Thomas on what I am seeing. Perhaps it comes and it goes.

It’s a wrestling match with myself that I’ve been participating in for years. Sometimes it’s Greco-Roman Olympic style wresting … but more often than not, it’s an undercard WWF matchup: loud, messy and undisciplined.

I know what I can do but rarely do it. Fear of failure, maybe. The genetic code in me along with everything else in my life leaves me wanting to do … but often doubting I can. My confidence, for the most part, has remained confidential.

Doubt can also be construed or justified as “knowing one’s limits”. Are we doubters? Or based on our experiences, are we realists? And is being a realist just an excuse for providing another self-imposed roadblock?

Bertrand Russell is quoted as saying, “The whole problem with the world is that fools and fanatics are so certain of themselves, and wiser people so full of doubts.”

I believe in the possibility of things unseen. But the word possible just means that things “might be.” They might not, of course. But they also might.

I believe in possibility. I believe in the existence of something or someone, Male or Female. Perhaps Male AND Female is more along the lines of my thinking. But I rarely try to pin down specific labels. This existence of this something or someone might be called God, Yahweh, Allah, Buddha, Mother Nature, The Big Giant Head, or however God or one’s higher power is defined — or not defined — for the individual. I accept that there are alternative viewpoints to consider, whether I am aware of those viewpoints or not.

I am at once in admiration of some who are rock solid firm in their beliefs … but also appalled at some who use their certainty and lack of doubt in efforts to crush others. Believe what one must for yourself, but mocking others or scoffing at what one believes or doesn’t believe — or who they are — often has led to, well, let’s just say … history.

I have had my bouts with doubt. The puzzle, however, I do not doubt. Hopefully I can keep taking part in the on-going puzzle that is life. Forgive me if I am repeating myself here but people familiar with my pseudo philosophy know that’s how I view life. Like a puzzle. Like a constantly shifting puzzle with each of us a malleable piece. Some of us feel safe on the edges and corners, perhaps a bit rigid and not risking much … but also secure that we hold things together, providing a foundation, that other pieces rely on us, even if they don’t know they rely on us.

And sometimes your brother or sister or the bully next door — or in Washington, cough, cough — comes along and knocks all the pieces on the floor, so you — along with everyone — need to pick up the pieces and …. start over.

I’m like everyone else — a significant piece of the puzzle — even though my doubt often puts up arguments about my significance. Sometimes I fit in the puzzle and other times I don’t. Over time, I look forward to fitting in with the rest of you.

Embrace the journey. Embrace the puzzle whether you see it or not.   Even better blessings are in store.