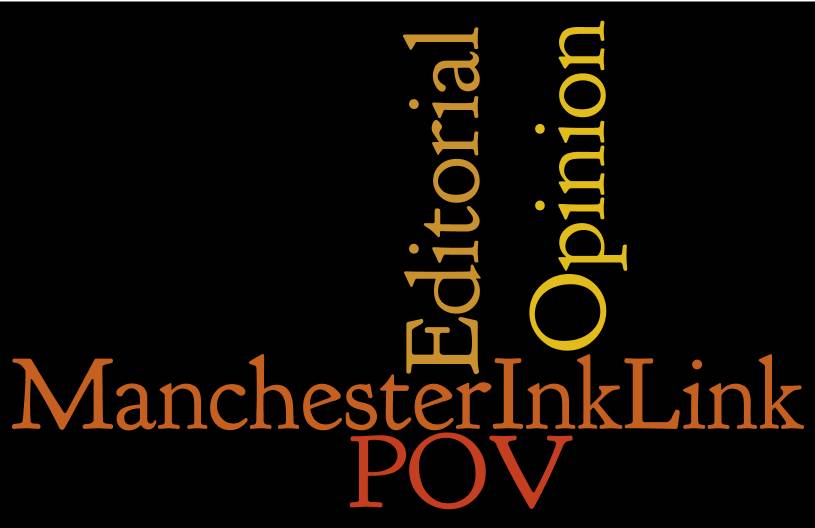 Public education is much broader than public schooling. Schooling is only one way to be educated, and in today’s dynamic, technology-enabled, global economy, the conventional classroom may be more hindrance than help for many students. New Hampshire’s Learn Everywhere initiative, ratified by the state legislature in 2018, is a pioneering effort to disentangle education from schooling. It recognizes the limitations of standard schooling and embraces cutting-edge alternatives that may be better-aligned with the needs of the innovation era.

⇒ New Hampshire’s Learn Everywhere program will be debated at a NH Board of Education public hearing on Feb. 14.

Prior to the 19th century rise of compulsory mass schooling, education was diversely offered through an assortment of public and private schools, homeschooling, and apprenticeship programs, as well as a widespread spirit of autodidacticism. When Horace Mann, president of the Massachusetts Board of Education and acclaimed “father of American public education,” helped to establish the nation’s first Prussian-inspired compulsory schooling law in 1852, education became confined to the classroom. His biographer, Jonathan Messerli, writes of Mann: “That in enlarging the European concept of schooling, he might narrow the real parameters of education by enclosing it within the four walls of the public school classroom.”[1]

Enclosed within the four walls of the public school classroom is where most American education has remained now for over 165 years. Learn Everywhere seeks to unlock the possibilities of education beyond schooling.

Historically, the New Hampshire State Board of Education has authorized schools to issue learning credits, but Learn Everywhere stretches that credentialing to other approved educational organizations. The Boys and Girls Club, for example, could apply to become an approved Learn Everywhere organization with the ability to offer academic credits for various programs (e.g., theatre, art, etc.), that previously only schools could offer.

Not only does Learn Everywhere enable young people to earn credit for their rich learning experiences outside of school, it creates enormous potential for organizations and small businesses to help educate New Hampshire’s youth. The owner of a small knitting shop, who already offers fiber arts classes, could apply to become an approved Learn Everywhere participant and help her students receive academic credit for their craft. An existing after-school program could expand its offerings and provide credit to youth participants for math tutoring, for example. A young person committed to a rigorous apprenticeship program with a local company could earn academic credit that acknowledges her hard work and deepening skills. More alternatives to school for unschoolers, like BigFish Learning Community in Dover, New Hampshire, could sprout and flourish.

Learn Everywhere stimulates community-based education outside of the conventional classroom. The program allows a wide variety of local organizations—not just schools— to offer academic credit toward a high school diploma, with state oversight. It loosens the grip of schooling on education.

In launching Learn Everywhere, New Hampshire is leading the way in education transformation. Standard schooling is only one path toward an educated citizenry and it may not be the preferred path for the 21st century. In an economy in which many of today’s most in-demand jobs and skillsets did not exist even five years ago, and robots increasingly pressure us to optimize our human creativity and ingenuity, we urgently need a new model of education. We need to look beyond the way it’s been done for so long and toward the way it could be. New Hampshire’s Learn Everywhere initiative provides a promising blueprint for the future of learning.

Kerry McDonald has a master’s degree in education policy from Harvard University and is the author of the forthcoming book, Unschooled: Raising Curious, Well-Educated Children Outside the Conventional Classroom (Chicago Review Press, 2019).